In a comprehensive power sector analysis of the proposed Inflation Reduction Act (IRA), a team at Resources for the Future (RFF) has found that, if enacted, the legislation would save typical American households up to $220 per year over the next decade and substantially reduce electricity price volatility.

Modeling by RFF finds that the IRA’s effect on the US power sector would have the following big-picture effects over a ten-year period between 2023 and 2032:

The research comes amid volatile energy prices over the last two years—from astonishing lows in the early days of the pandemic to near-record highs in recent months. Among their findings, the authors note that the legislation’s ability to reduce price volatility is particularly significant.

“There’s been debate about whether a clean energy economy would help consumers by reducing price volatility, and this is a clear demonstration that it does,” coauthor and RFF Fellow Kevin Rennert said. “Our modeling shows that the greater amounts of clean electricity deployed on the grid in response to the proposed policy insulate ratepayers against shocks in fuel prices and mute the effects of such price swings. "

To assess the specific effects of the IRA on price volatility, the RFF team modeled the bill under differing natural gas price scenarios. They ran three policy scenarios: one without the IRA; one with the IRA, given its standard 30 percent investment tax credit and inflation-adjusted $25 per megawatt-hour (MWh) production tax credit; and one in which additional “bonus” provisions are realized and the IRA provides a 50 percent investment tax credit and $30 per MWh production tax credit.

“All-in-all, our modeling suggests that the IRA will counter inflation and volatility in the power sector,” study coauthor and RFF Senior Fellow Dallas Burtraw said. “And we expect that these deflationary effects will kick in quickly—this means, practically, that people should expect to see electricity bills come down within the first year.” 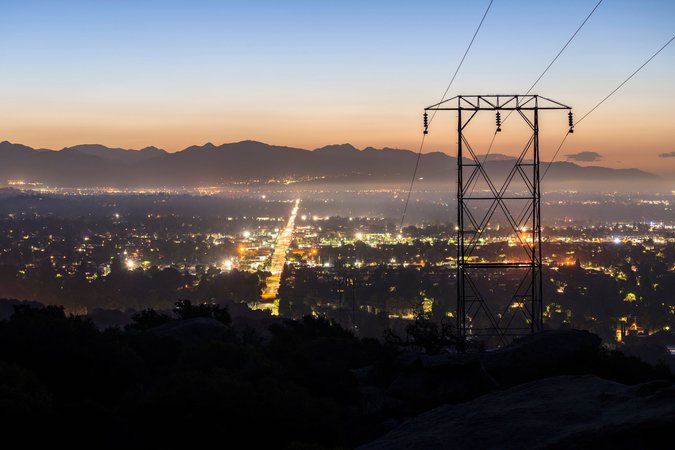 Retail Electricity Rates under the Inflation Reduction Act of 2022

In this issue brief, RFF researchers model the impact of the proposed Inflation Reduction Act of 2022 on consumer electricity prices, finding that it reduces the average American's electricity bill by $170-$220 a year.