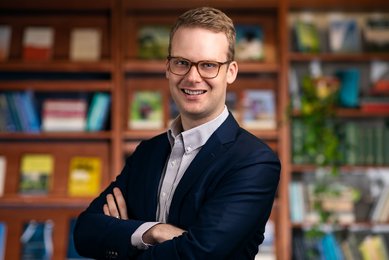 Van der Linde holds a Master in Public Affairs (MPA) degree from Princeton University, where he worked as a research assistant to former US ambassador to Israel, Daniel C. Kurtzer. He received a BA from Rhodes University and a BA (Hons) from the University of Cape Town. He has previously worked in a number of communications and research roles at the Democratic Alliance, a South African political party. He also worked as a television journalist at eNCA, a 24-hour news channel.​ Van der Linde lives with his wife and daughters in Alexandria, Virginia. 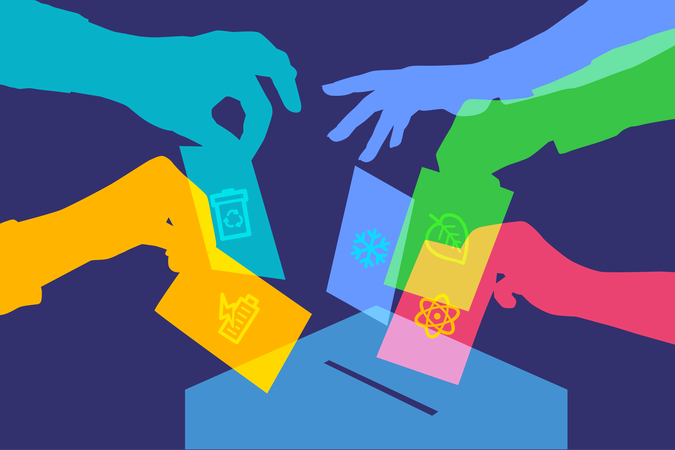