Joseph E. Stiglitz is University Professor at Columbia University, the winner of the Sveriges Riksbank Prize in Economic Sciences in Memory of Alfred Nobel 2001, and a lead author of the 1995 IPCC report, which shared the 2007 Nobel Peace Prize. He was chairman of the U.S. Council of Economic Advisers under President Clinton, and chief economist and senior vice president of the World Bank during 1997–2000. Stiglitz received the John Bates Clark Medal, awarded biennially to the American economist under 40 who has made the most significant contribution to the subject. He was a Fulbright Scholar at Cambridge University, held the Drummond Professorship at All Souls College at the University of Oxford, and has also taught at MIT, Yale, Stanford, and Princeton.

Stiglitz helped create a new branch of economics, "the economics of information," exploring the consequences of information asymmetries and pioneering such pivotal concepts as adverse selection and moral hazard, which have now become standard tools not only of theorists, but also of policy analysts. His work has helped explain the circumstances in which markets do not work well and how selective government intervention can improve their performance.

He is the author most recently of Freefall: America, Free Markets, and the Sinking of the Global Economy (2010). 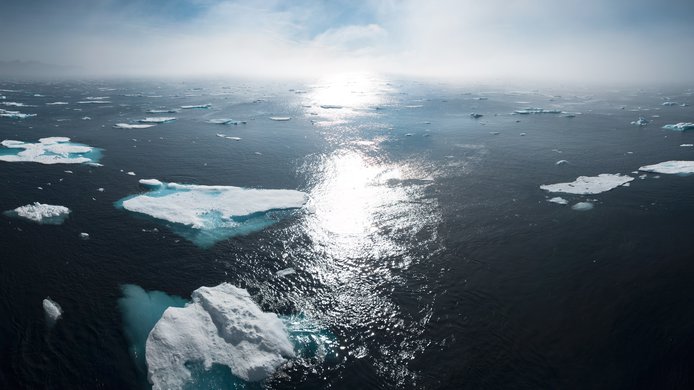 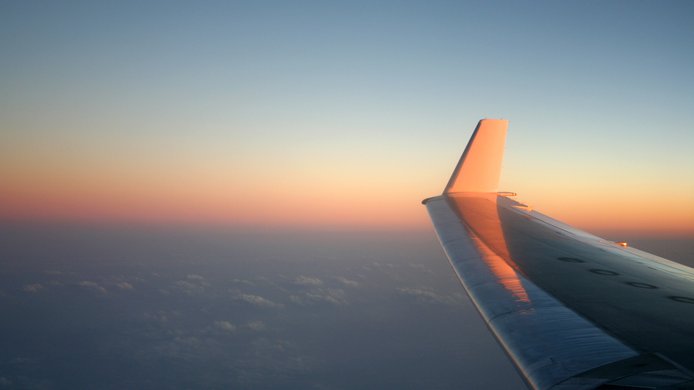 RFF President and CEO Richard Newell is quoted in a widely syndicated story from CQ Roll Call about the economic feasibility of direct air capture. 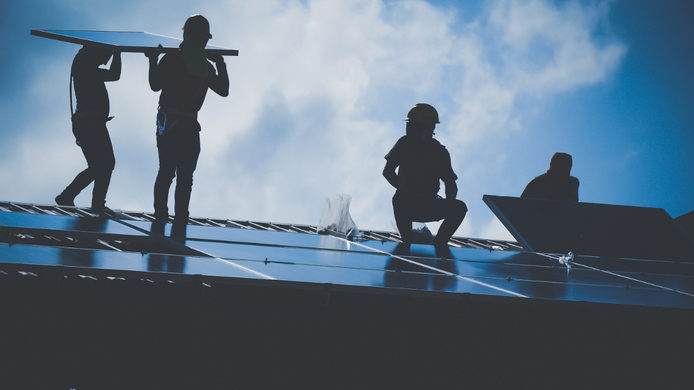