A discussion on the implications of the Great American Outdoors Act

A discussion on the implications of the Great American Outdoors Act

Congress recently passed the Great American Outdoors Act (GAOA)—a landmark piece of legislation that could be a boon to both conservation and the economy. The GAOA permanently authorizes $900 million per year in spending on conservation efforts and creates a new $9.5-billion fund for deferred maintenance projects in national parks and on other federal lands.

Resources for the Future (RFF) is pleased to have hosted a key cosponsor of the GAOA, Senator Maria Cantwell (D-WA), for a virtual RFF Live event on Wednesday, July 29. This webinar included a conversation on the implications of the bipartisan bill and the future of public lands and the outdoor recreation economy in the United States. 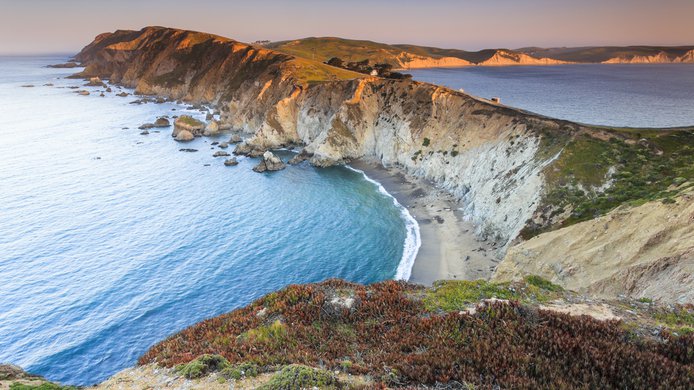 The Land and Water Conservation Fund 101

An overview of the history, funding, and future of the Land and Water Conservation Fund, a major source of funding for federal land acquisition and state conservation projects. 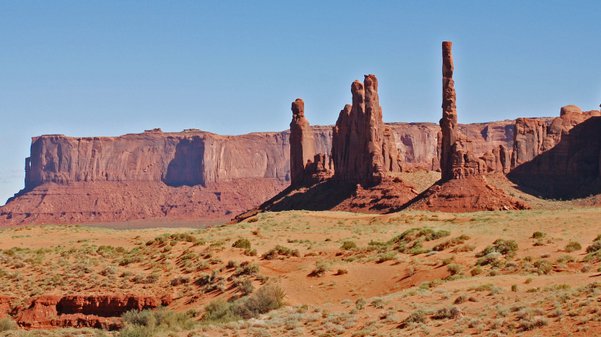 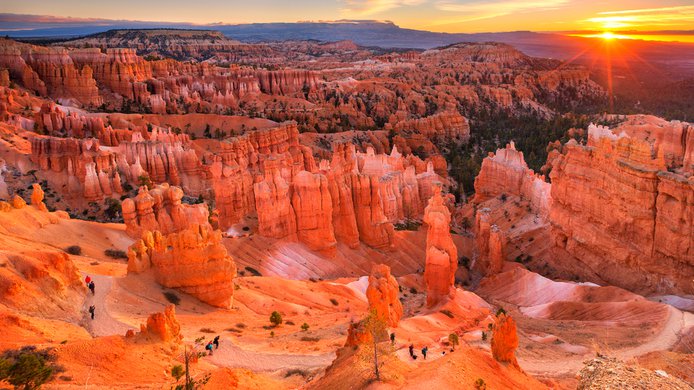