RFF presents a new working paper on an updated approach to calculating the Social Cost of Carbon at a fall 2021 Brookings conference.

The Brookings Papers on Economic Activity (BPEA) is a semi-annual academic conference and journal that pairs rigorous research with real-time policy analysis to address the most urgent economic challenges of the day.

The social cost of carbon is a vitally important metric for informing the climate policy of numerous entities, including most notably its role in guiding climate regulations issued by the US federal government (USG). Characterization of uncertainty and transparency of assumptions are critical for supporting such an influential metric used in policy analysis. Challenges inherent to SCC estimation push the boundaries of typical analytical techniques and require augmented approaches to assess uncertainty, which in turn also raises important considerations for discounting. This paper addresses challenges related to projecting very long-term economic growth, population, and greenhouse gas emissions, as well as calibration of key discounting parameters for consistency with those projections. Our work improves upon alternative approaches that have been used by the USG, such as the use of non-probabilistic scenarios and constant discounting. The most prominent set of scenarios commonly used for this purpose do not fully characterize the uncertainty distribution of fully probabilistic model input data or corresponding SCC estimate outputs. Incorporating the full range of economic uncertainty in the SCC further underscores the importance of adopting a stochastic discounting approach to account for such uncertainty in an integrated manner. 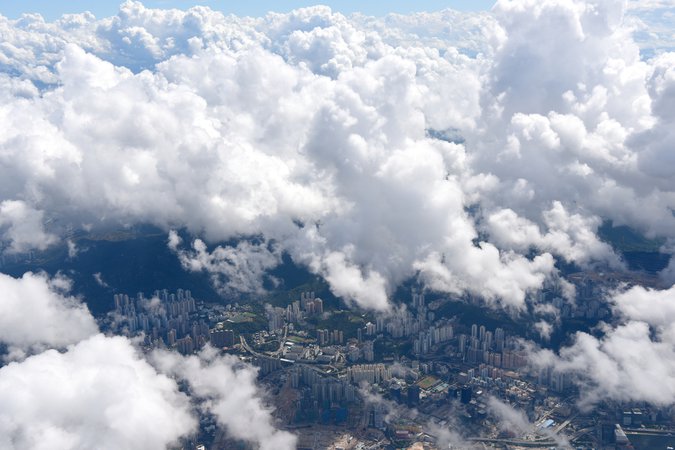 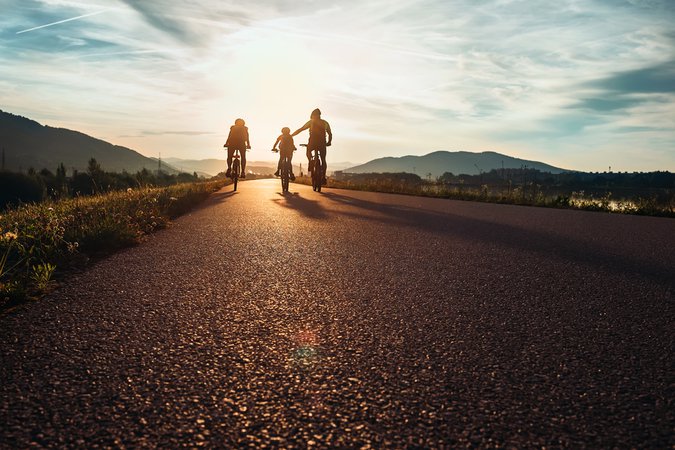 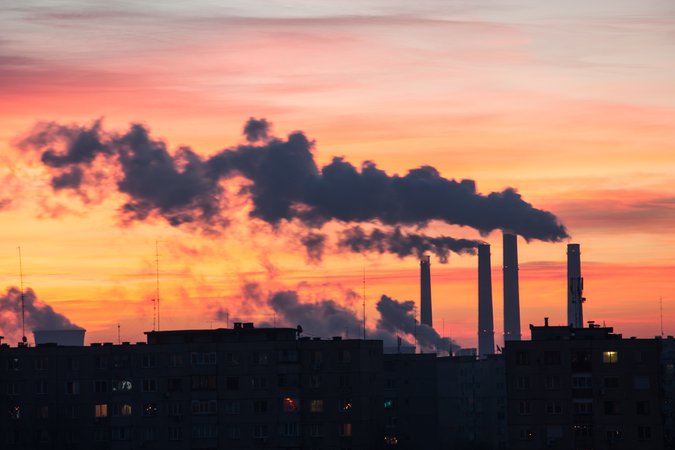