The recently released RFF Florida Climate Outlook 2020 has been gaining a lot of media traction over the past week.

Last Thursday, Resources for the Future released its 2020 Florida Climate Outlook: Assessing Physical and Economic Impacts through 2040. The report, coauthored by Daniel Raimi, Amelia Keyes, and Cora Kingdon, explores the near-term physical and economic impacts of climate change and climate policy in Florida.

Over the past week, the report has been featured in the Tampa Bay Times (and Tampa Bay Times Letters to the Editor, S&P Global Market Intelligence, Gizmodo Earther, E&E News, The Invading Sea, Daytona Beach News-Journal, Miami New Times, and Insurance Journal.

Listed below are a few quotes from recent features:

Tampa Bay Times: “In a new analysis released today by Resources for the Future, we draw from recent peer-reviewed research to understand how climate change is likely to affect Floridians over the next 20 years. The results are stark.

Sea levels at different points along the coast will likely rise by 8 to 12 inches above today’s levels by 2040. As a result, coastal flooding will become more frequent. For example, severe “100-year-floods” will soon hit St. Petersburg once every few years rather than once a century. Statewide, such flooding endangers about 300,000 homes, 2,500 miles of roadways, 30 schools, and 4 hospitals.”

S&P Global Market Intelligence: “Florida may start to see many of the more severe impacts of climate change sooner than other parts of the world, according to a report by nonprofit research institute Resources for the Future.

Based on several climate models, Florida could see severe flooding, extreme heat and stronger storms hit the state as soon as 2040, researchers Daniel Raimi, Amelia Keyes and Cora Kingdon wrote in a Jan. 30 study. Sea level rise in particular could be a major concern, as Florida has historically seen higher rates of sea level rise than the global average due to wind and ocean circulation patterns.”

Miami New Times: “We all know by now that South Florida is on its way to sinking into the sea. Yet many of the climate change projections look so far into the future that it can be difficult to fathom experiencing an environmental doomsday in our lifetime.

But a new study by Resources for the Future (RFF), a nonprofit environmental think tank, shows how Miami — and all of Florida — will be directly affected by climate change within the next 20 years.” 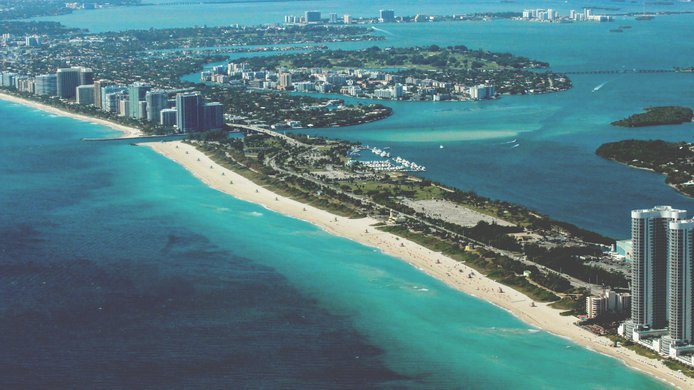 How will Florida be impacted by climate change—not in 100 years, but in 20? The questions are addressed in the Florida Climate Outlook: a comprehensive, visual report on the near-term physical and economic impacts of climate change and climate policy in Florida. 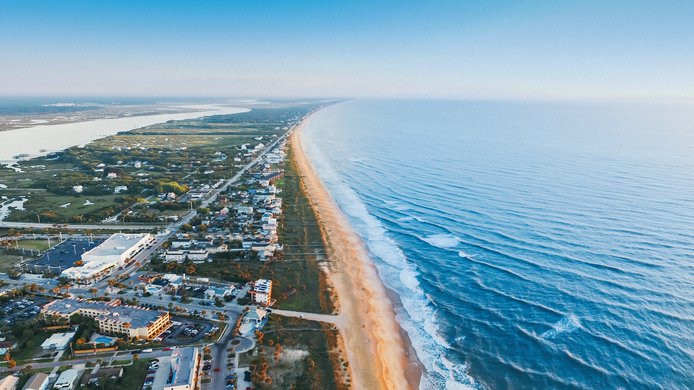 How will Florida be impacted by climate change—not in 100 years, but in 20? 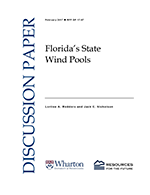