"The researchers from Harvard University, Syracuse University and Resources for the Future found the rule would lead to 'substantial variation' in carbon emissions among states. Eighteen states and Washington, D.C., would see higher emissions. Of those, Maryland would have the highest percentage increase: an 8.7 percent uptick in 2030. 'It's sort of an astonishing outcome for a re-draft of a regulation,' said Dallas Burtraw, senior fellow at Resources for the Future and the report's co-author." 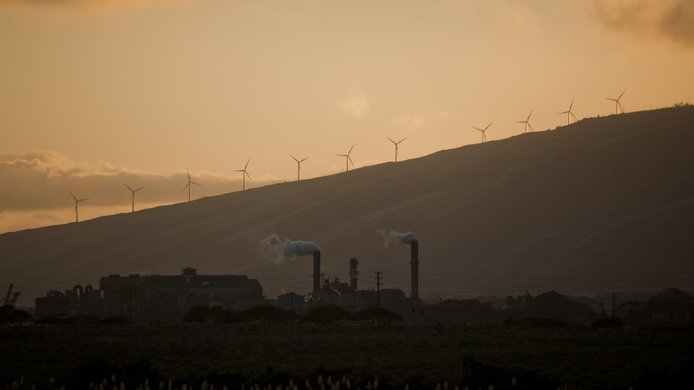 The ACE Rule May Be Vulnerable

The Affordable Clean Energy rule is expected to increase CO2 emissions at 28 percent of coal plants. This increase may leave the rule vulnerable to...