"Joshua Linn and Richard Morgenstern of the nonpartisan think tank Resources for the Future and Wayne Gray of Clark University in Massachusetts looked at five-year, plant-level data from the U.S. Census of Manufacturing to weigh the impacts of lower natural gas prices on manufacturing employment from 2007 to 2012. The data are subject to confidentiality restrictions that make it harder to analyze than other sources." "Also presenting at RFF was Jan Mares, a senior adviser with the group who worked in the Reagan administration on energy and trade issues. Mares spoke first on behalf of Paul Cicio, the head of the lobbying group Industrial Energy Consumers of America, who was unable to attend the discussion, to poke holes in the new assessment. Statistical models like the one used in the new study 'cannot address unique market realities as to how prices are impacted,' Mares said. On behalf of Cicio, Mares said the study fails to address growing natural gas demand that IECA estimates would consume 69 percent of 'technically recoverable' U.S. gas resources by 2050." 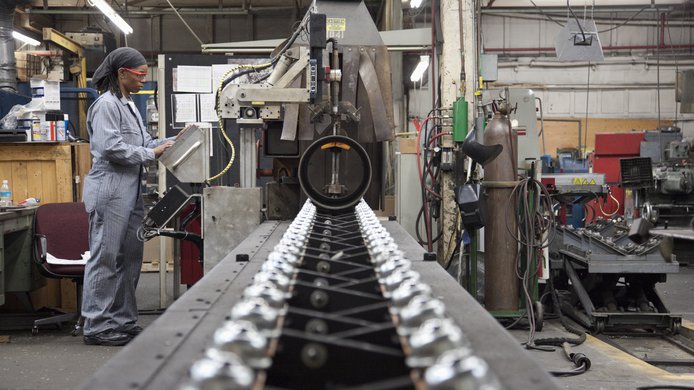