An article in S&P Global looks to University Fellow Nathan Richardson for insight on the Supreme Court's recent decision to review the legality of EPA regulations.

If the court decides to reinforce the nondelegation doctrine, federal agencies' abilities to write crucial rules that have historically produced important benefits may be hamstrung, said Nathan Richardson, a university fellow at Resources for the Future...

The first written briefs in the case are due Dec. 13, and Richardson suggested that they may offer some clues on whether the court will choose to address some of the broader issues.

"I'm not sure how much the briefing is going to tell us, but if there is one signal it's how much time is spent on in the weeds Clean Air Act stuff versus how much is spent on administrative and constitutional law issues," Richardson said.

...A 2014 opinion written by the late conservative Justice Antonin Scalia, for example, slapped the EPA for overreach under the Clean Air Act but still affirmed the agency's authority to regulate power plants through the statute.

"Justice Scalia recognized that every time the court looks at an old statute, it's got to ask policy questions like, 'Is this too much of a delegation to an agency?'" Richardson said. "But a lot of people on the current court don't buy that, so they're wading into some deep waters if they do this, politically, and really putting their credibility on the line."

Nathan Richardson is a university fellow at RFF where he specializes in environmental law and economics. 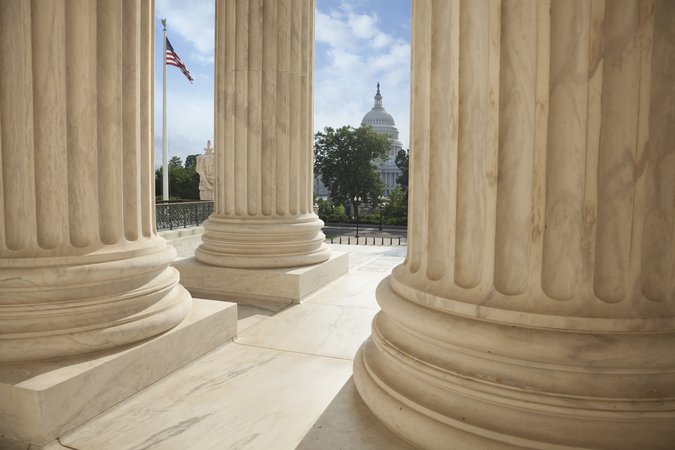 The US Supreme Court has agreed to take up a new case on the Environmental Protection Agency’s authority to regulate greenhouse gases. That’s bad news for ambitious climate policy—and potentially for the power of administrative agencies more generally.