"The case for ‘managed retreat’ in the face of climate change"

"Margaret Walls, an economist at Resources for the Future, in Washington, DC, who was not part of Siders’ team, concurs. But the problem, she says, is complicated by economic pressures. In a free-market economy, people have the right to own property. Beachfront, riverfront, and edge-of-the-forest properties are desirable, and therefore expensive. They also contribute the community’s tax base, making the local community unwilling to zone them out of existence. 'So there’s this perfect storm of factors that makes this really difficult,' she says.

"There are also problems of equity and social justice, Walls says – adding that this is a point that Siders also makes. 'People who can move have the resources—money, and the ability to get a job in a new location,' she says.

"Those who are left behind are the most vulnerable.

"Worse, she says, as the rich see the writing on the wall and move away, property prices will drop, inducing the poor and vulnerable to move in. 'Why do you have poor people living near refineries?' she asks, as an analogy. 'Because property values are lower, and that’s where they can afford to live.'" 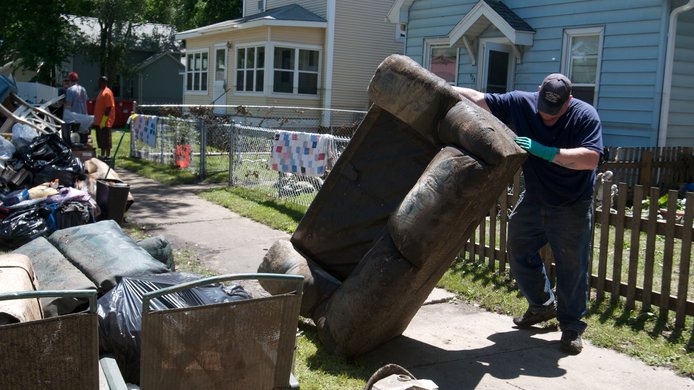 Flood Risk Perceptions and Insurance Choice: Do Decisions in the Floodplain Reflect Overoptimism?

In the presence of rare disasters, risk perceptions may not always align with actual risks. These perceptions can nevertheless influence an individual's willingness to mitigate risks through activities such as purchasing flood insurance 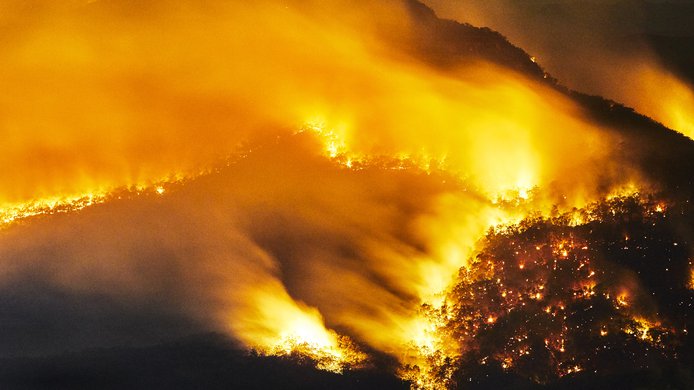 The Dangers of Disaster-Driven Responses to Climate Change 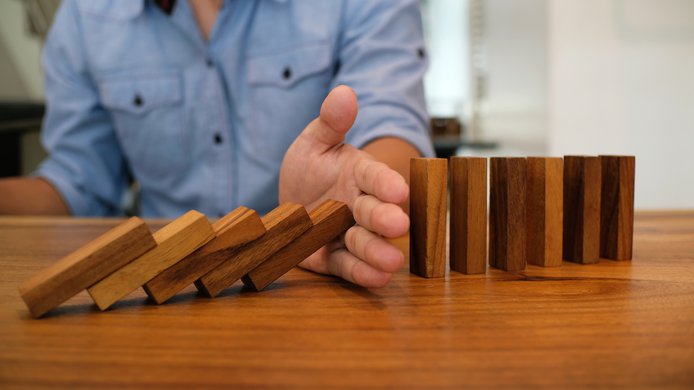 Defining the Roles of the Public and Private Sector in Risk Communication, Risk Reduction, and Risk Transfer

This paper discusses the challenges of insuring against flood, earthquake, and terrorism losses, and suggests ways to improve public–private partnerships for disaster financing in three interrelated areas: risk communication, reduction, and transfer.