Resources for the Future is cited in a Washington Post article about the Environmental Protection Agency's finalization of the Affordable Clean Energy (ACE) rule. The article cites a study coauthored by RFF's Amelia Keyes and Dallas Burtraw that examines the ACE rule's effect on emissions. This study finds that the ACE rule could increase emissions at 28 percent of coal plants and in 18 states plus Washington, DC.

Listed below is the full citation:

"A paper published earlier this year by researchers at Harvard, Boston University and Syracuse University, as well as Resources for the Future, said that the agency’s new rule might increase efficiency at individual coal plants, but then they might end up operating more frequently and for a longer period of time.

"The researchers found that as many as 28 percent of the plants affected could actually produce higher overall emissions in 2030 than if there was no federal policy in place. They also estimate that emissions of sulfur dioxide and nitrous oxide could rise in nearly two dozen states by 2030 compared with having no new federal regulation." 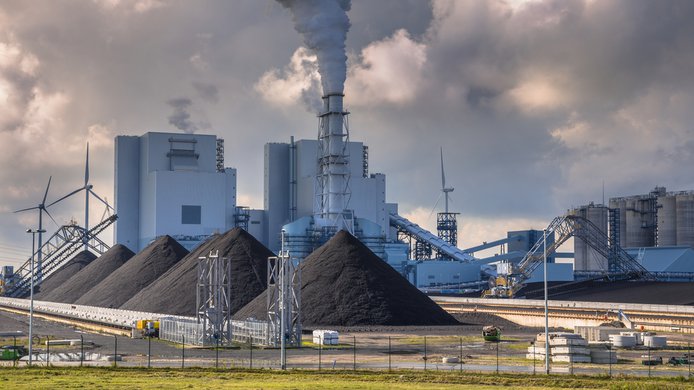 Although the ACE reduces the emissions intensity of coal plants, it is expected to increase the number of operating coal plants and amount of coal-fired electricity generation, with 28% of model plants showing higher CO2 emissions in 2030 compared to no policy. 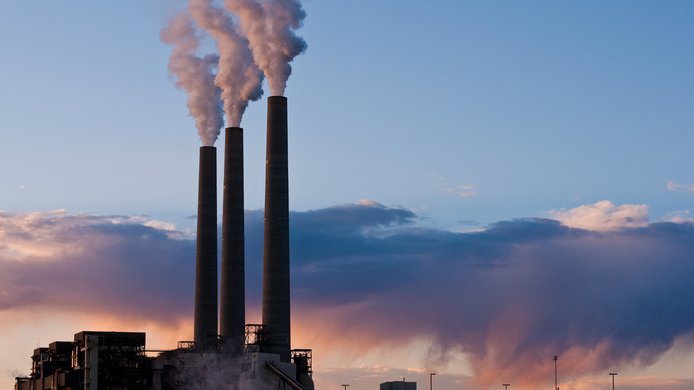 Announcing a new study on emissions and the Affordable Clean Energy rule, co-authored by Dallas Burtraw and Amelia Keyes. 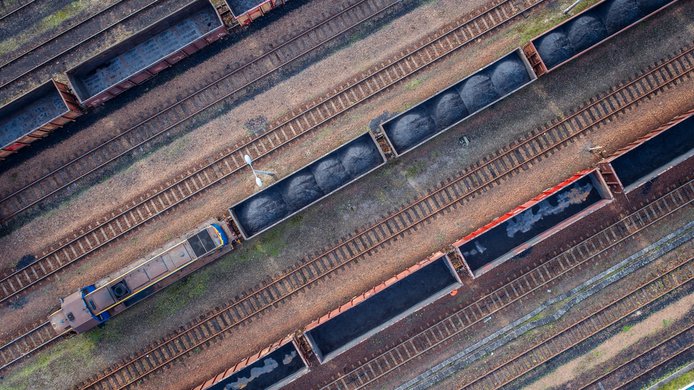