What Damages Should the Feds Consider When Regulating Carbon?

RFF Visiting Fellow Art Fraas coauthored an op-ed about the nuances of the social cost of carbon for The Hill.

A federal district court in Louisiana recently issued a preliminary injunction against the Biden administration’s use of its interim estimates for the social cost of carbon (SCC) pollution. The administration issued the interim estimates to implement President Biden’s Executive Order 13990, which directed agencies to estimate the full costs of carbon pollution, “including by taking global damages into account.” The court determined that the directive to focus on global effects contradicts the congressional intent of laws focused on promoting U.S. welfare, such as the Clean Air Act.

We believe U.S. regulators should consider and report estimates of the social cost of carbon, both to the U.S. and globally. 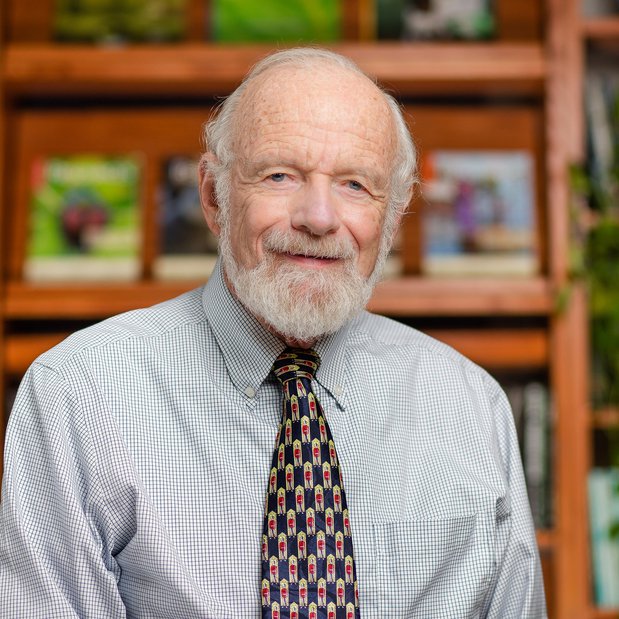