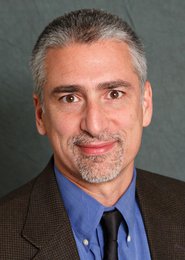 An expert on environmental and natural resource policy in developing countries, Allen Blackman focuses principally on industrial pollution control and tropical deforestation in Latin America and Asia. Much of his research evaluates environmental management strategies that aim to overcome barriers to conventional regulation in developing countries, including weak institutions and missing infrastructure. He coordinates RFF's participation in the Environment for Development (EfD) initiative and is a research fellow at the EfD Center for Central America.

Blackman's work on industrial pollution control analyzes public disclosure programs, economic incentive instruments, and voluntary regulation. He has also studied the adoption and diffusion of clean and climate-friendly technologies. His research on tropical deforestation assesses agroforestry systems and conservation policies such as protected areas and payments for environmental services initiatives. He also has worked extensively on U.S. environmental regulatory reform, including voluntary programs and mortgage innovations designed to affect land use.

Past work has examined conservation policies in Mexico and Costa Rica, air pollution issues along the U.S.–Mexico border, voluntary regulation in Mexico and Colombia, and voluntary efforts to clean up brownﬁeld properties in the United States. 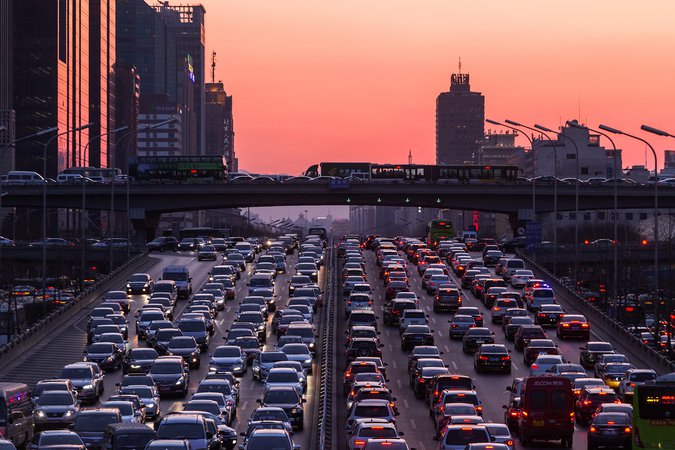 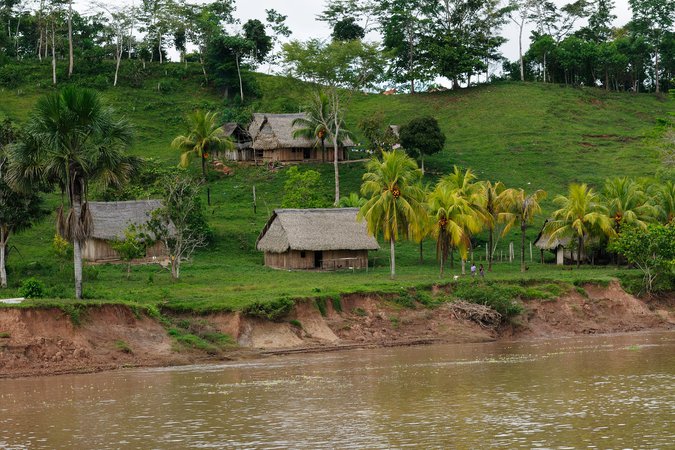 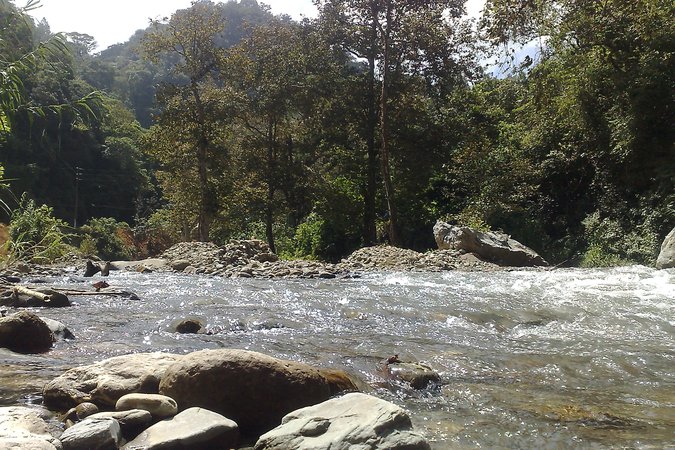 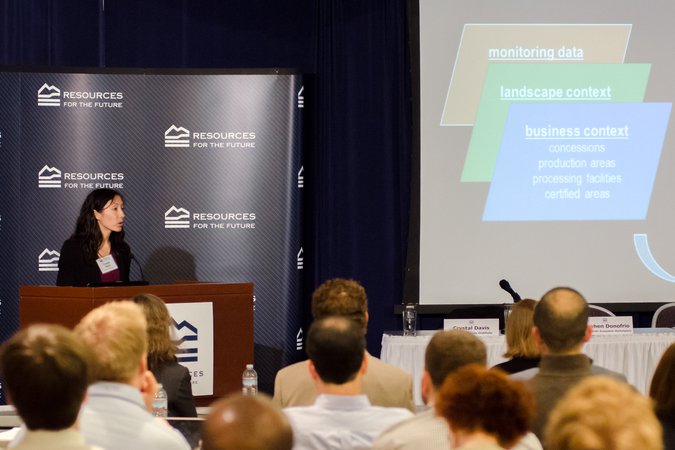 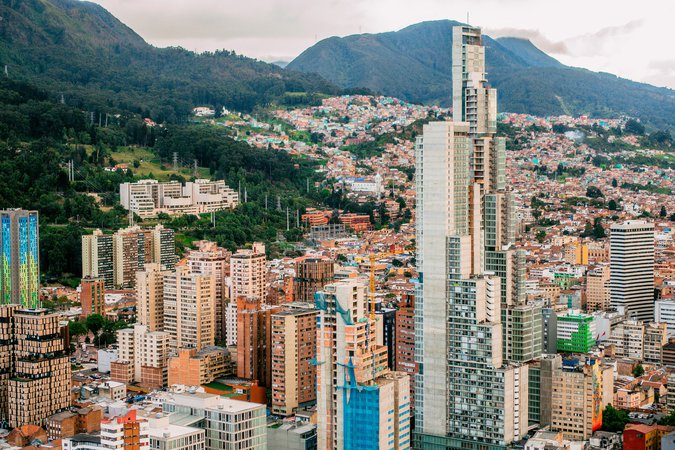 Training in the use of air quality mobile apps may be an effective means of reducing adverse health effects of severe air pollution in developing countries, where air pollution has the most significant impact on human health. 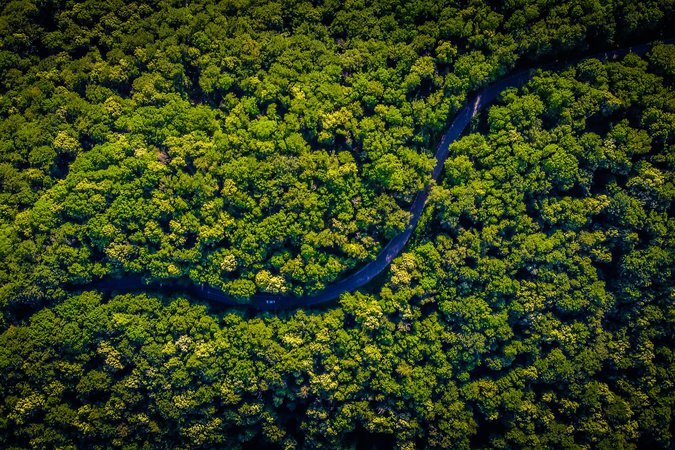 Decentralized forest management is often considered to be a valuable tool for ecological and socioeconomic advancement within developing nations. However, recent work has shown that its effectiveness is highly dependent on the quality of local governance. 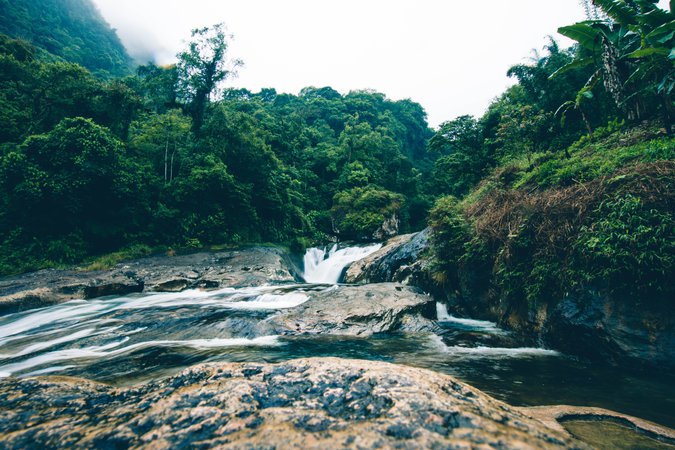 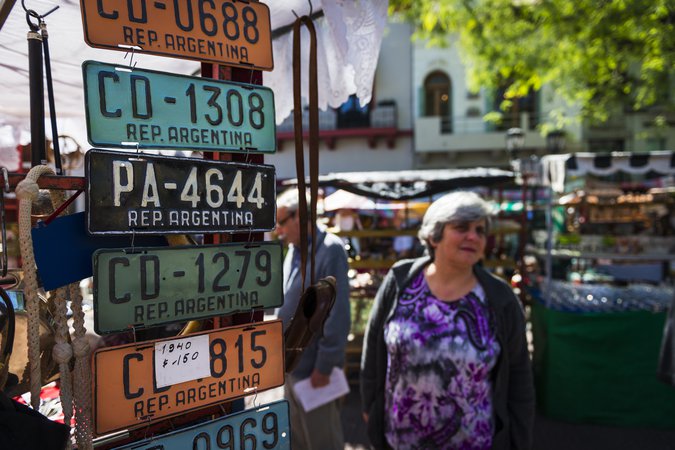 License Plate–Based Driving Restrictions Programs: Where Do They Make Sense?

License Plate Restrictions Are Not the Answer for Polluted New Delhi

License Plate Restrictions Are Not the Answer for Polluted New Delhi