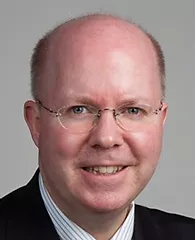 In 2001, the United States Senate unanimously confirmed Mr. Connaughton to be Chairman of the White House Council on Environmental Quality, where he served for eight years as a Senior Advisor to President George W. Bush. In that role, Mr. Connaughton worked directly with the President, the Cabinet, the Congress and the states to develop and implement energy, environmental, natural resource, and climate change policies. Mr. Connaughton played a leading role in bi-partisan enactment of the Energy Security Act of 2005 and Energy Independence and Security Act of 2007, legislation addressing brownfields cleanup, ending overfishing, and restoring forest health, and regulation cutting harmful air pollution and protecting wetlands. Mr. Connaughton led the creation of and represented the President in the Major Economies Meetings on Energy and Climate, laying the groundwork for new international agreement and cooperative action on energy security and climate change. Mr. Connaughton chaired the U.S. Cabinet Committee on Ocean Policy and development of the U.S. Ocean Action Plan and led the establishment of four of the largest and most ecologically diverse marine resource conservation areas in the world.

Mr. Connaughton is an Advisor to X (Google’s Moonshot Factory), Shine Medical Technologies, and the ClearPath Foundation. He serves on the Board of the Columbia University Center on Global Energy Policy and the American Conservation Coalition. Mr. Connaughton is a graduate of Yale University and Northwestern University School of Law. 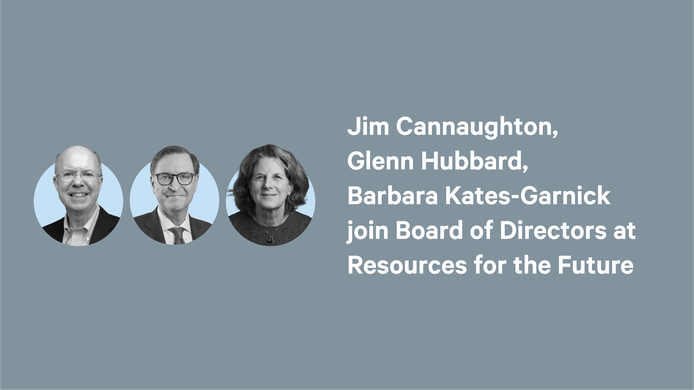 Three leading experts on clean technology, economics, and policymaking join board of the independent nonprofit research institution Resources for the Future

Three leading experts on clean technology, economics, and policymaking join board of the independent nonprofit research institution Resources for the Future