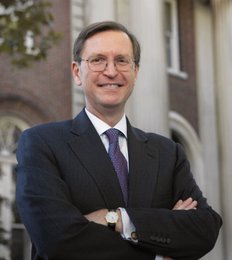 Glenn Hubbard is Dean Emeritus of Columbia Business School, where he has been a faculty member since 1988, served as dean from 2004 to 2019, and is also the Russell L. Carson Professor of Finance and Economics.

In government, Hubbard served as deputy assistant secretary for tax policy at the U.S. Treasury Department from 1991 to 1993. From February 2001 until March 2003, he was chairman of the U.S. Council of Economic Advisers under President George W. Bush. While serving as CEA chairman, he also chaired the economic policy committee of the OECD. In the corporate sector, he is Chairman of the Board of MetLife, a director of ADP and BlackRock Fixed Income Funds, and a past director of other corporations. Hubbard is co-chair of the Committee on Capital Markets Regulation; he is a past Chair of the Economic Club of New York and a past co-chair of the Study Group on Corporate Boards.

In addition to writing more than 100 scholarly articles in economics and finance, Glenn is the author of three popular textbooks, as well as co-author of The Aid Trap: Hard Truths About Ending Poverty, Balance: The Economics of Great Powers From Ancient Rome to Modern America, and Healthy, Wealthy, and Wise: Five Steps to a Better Health Care System. His commentaries appear in Business Week, the Wall Street Journal, the New York Times, the Financial Times, the Washington Post, Nikkei, and the Daily Yomiuri, as well as on television and radio. 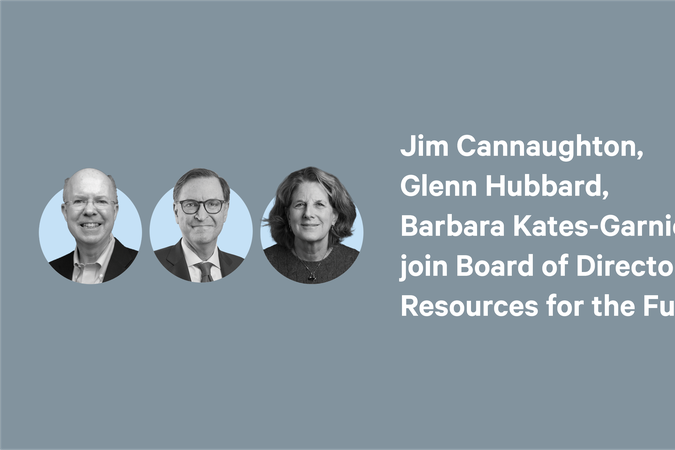 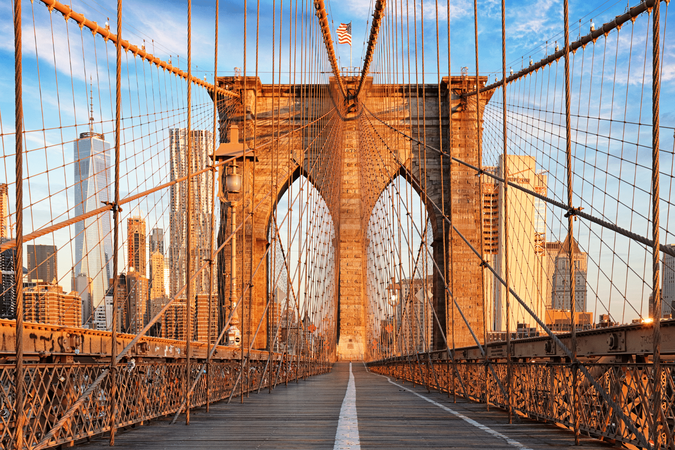 Glenn Hubbard explores the role of economics in informing policies and preparing communities for a just transition to a low-carbon economy.

Glenn Hubbard explores the role of economics in informing policies and preparing communities for a just transition to a low-carbon economy.