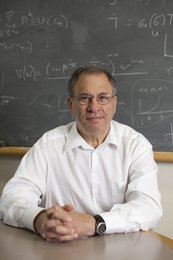 Simon A. Levin received his BA from Johns Hopkins University and his PhD in Mathematics from the University of Maryland. At Cornell University 1965-1992, he was Chair of the Section of Ecology and Systematics, and then Director of the Ecosystems Research Center, the Center for Environmental Research and the Program on Theoretical and Computational Biology, as well as Charles A. Alexander Professor of Biological Sciences (1985-1992). Since 1992, he has been at Princeton University, where he is currently James S. McDonnell Distinguished University Professor in Ecology and Evolutionary Biology and Director of the Center for BioComplexity. He retains an Adjunct Professorship at Cornell, where he still has many valued colleagues; was a Distinguished Visiting Professor at UC Irvine from 2007-2016; and recently became a Distinguished Visiting Professor at Arizona State University.

His research interests are in understanding how macroscopic patterns and processes are maintained at the level of ecosystems and the biosphere, in terms of ecological and evolutionary mechanisms that operate primarily at the level of organisms; in infectious diseases; and in the interface between basic and applied ecology.

Levin is a Fellow of the American Academy of Arts and Sciences and the American Association for the Advancement of Science, a Member of the National Academy of Sciences and the American Philosophical Society, and a Foreign Member of the Istituto Veneto and the Istituto Lombardo. He is a University Fellow of Resources for the Future, a Fellow of the Beijer Institute of Ecological Economics, a Fellow of the Society for Industrial and Applied Mathematics, and a Fellow for the Society for Mathematical Biology. He also has received honorary doctorates from Eastern Michigan University, Whittier College, Michigan State University, McMaster University, and the University of Victoria. He chaired the Governing Council for IIASA for more than five years and was Vice-Chair from 2009-2012. He serves on the Science Board of the Santa Fe Institute, which he co-chaired from 2007-2010. He is also Vice-Chair for Mathematics of the Committee of Concerned Scientists. Levin is a former President of the Ecological Society of America and the Society for Mathematical Biology, and a past Chair of the Board of the Beijer Institute of Ecological Economics. He won the MacArthur Award (1988), Distinguished Service Citation (1998) and the Eminent Ecologist Award (2010) of the Ecological Society of America, the Okubo Award of the Society for Mathematical Biology and the Japanese Society for Theoretical Biology, and the Distinguished Scientist Award of the American Institute for Biological Sciences. He was honored with the Dr. A.H. Heineken Prize for Environmental Sciencesby the Royal Netherlands Academy of Arts and Sciences (2004), the Kyoto Prize in Basic Sciences (2005) by the Inamori Foundation, and the Margalef Prize (2010) of the Government of Catalonia, the Luca Pacioli Prize from Ca’Foscari University of Venice, Italy, the Tyler Prize for Environmental Achievement (2014), and most recently, the National Medal of Science (2014, announced 2015, awarded 2016). Levin has mentored more than 100 graduate students and postdoctoral fellows, and has published widely. He is the editor of the influential Princeton Guide to Ecology and the landmark Encyclopedia of Biodiversity. 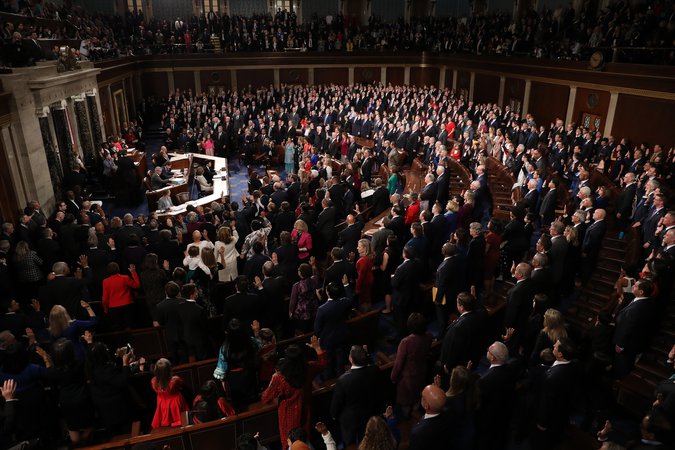