Meeting the World’s Natural Resource Needs: Confrontation (or Worse) Ahead?

Discussions about oil and other resources often shift to concerns about “running out” and a confrontational scramble to gain access to what remains. However, hindsight shows the importance of distinguishing between events that may temporarily affect resources and major disruptions that require policy changes. In a new RFF Issue Brief, “Meeting the World’s Natural Resource Needs: Confrontation (or Worse) Ahead?” Senior Fellow Joel Darmstadter discusses how two distinct phenomena—first, resource scarcity signaled by real costs and market prices, and second, risk of shortages that prompt countries to seek resource control—can evoke the threat of real or perceived “resource wars.”

Building upon his recent look at China’s oil investments, Darmstadter explains that while some have expressed alarm about China’s recent oil acquisitions, China’s choices seem logical and are not necessarily indicative of impending resource wars. He notes, “higher oil prices might yield higher and more certain returns than other investments and, in addition, provide a kind of hedge against the cost increases facing China’s own oil-intensive industries.”

Issues of resource scarcity and control can also apply, although in different ways, to nonfuels, such as copper and “rare earths.” While the long-term real oil price has been moving moderately upward—though not nearly to the extent often supposed—advances in extraction technologies and substitute materials have prompted steady reductions in real copper prices. China’s present dominance over rare earth supplies and development, however, may be creating conflicts, the seeds of which “may more likely arise from various trade-distorting ways in which nations seek to gain competitive advantage” rather than any outright global raw material scarcity.

Meeting the World’s Natural Resource Needs: Confrontation (or Worse) Ahead? 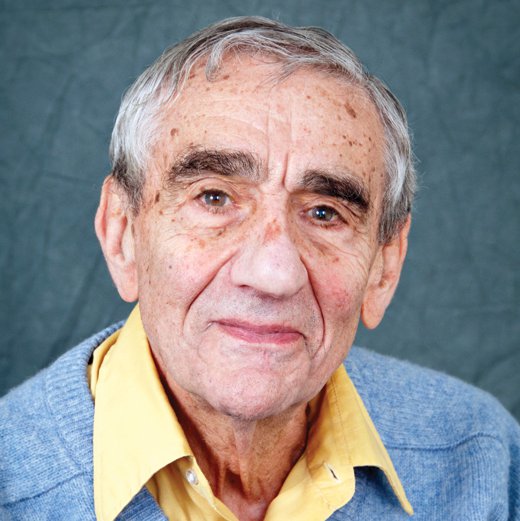 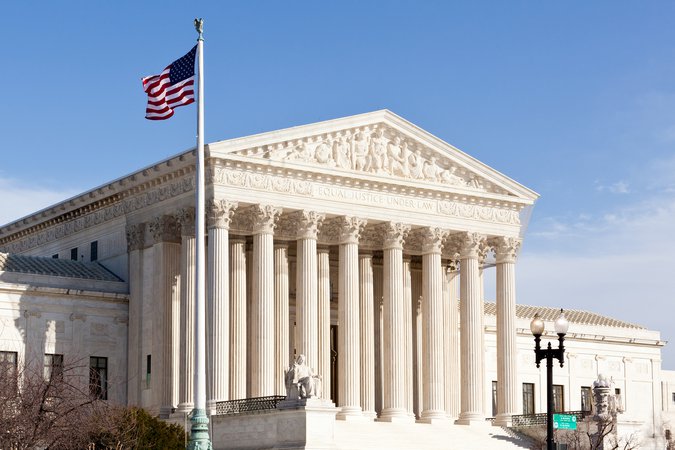 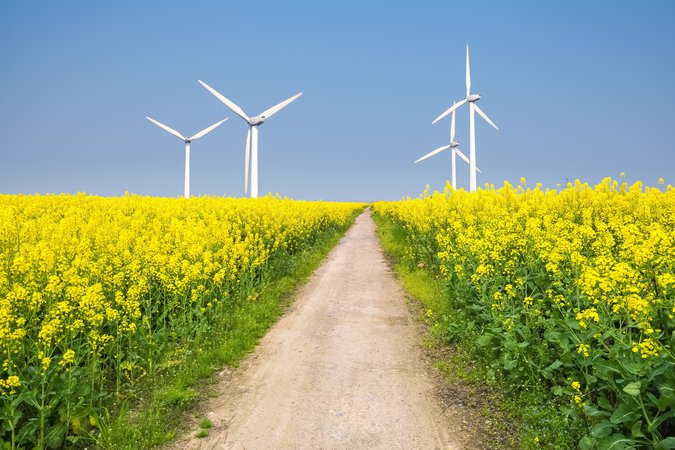 A popular RFF issue brief is cited in a piece about the viability of clean electricity tax credits and other clean energy policies. 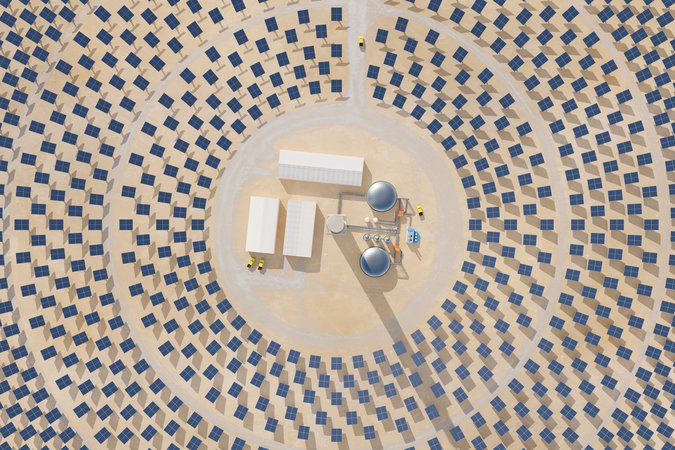