Revenue Recycling and the Costs of Reducing Carbon Emissions

Taxes on labor and capital income distort economic activity by depressing the overall level of employment and investment in the economy. Imposing regulations to curb emissions of CO2 in the United States is likely to further reduce the overall level of employment and investment, thereby aggravating the distortions created by taxes. These types of “spillover” effects have been termed the tax-interaction effect. Taking into account the tax-interaction effect raises the overall costs of reducing CO2 emissions, and by a potentially significant amount.

However some policy instruments would raise revenue for the government. These instruments include carbon taxes and CO2 permits that are auctioned to firms. The revenue can be used to cut other distorting taxes, such as social security taxes and corporate income taxes. Reducing these taxes increases the level of employment and investment, and thereby produces an economic gain. This gain has been termed the revenue-recycling effect. The gain from the revenue-recycling effect can offset most, but typically not all, of the added cost from the tax-interaction effect. 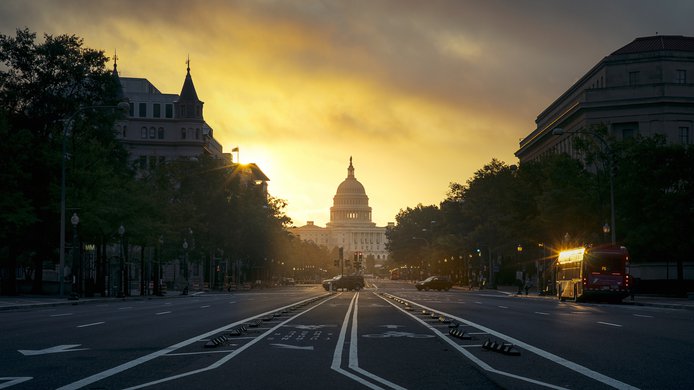 An overview of climate policy tools available for federal emissions reduction efforts and the key criteria for evaluating climate policy. 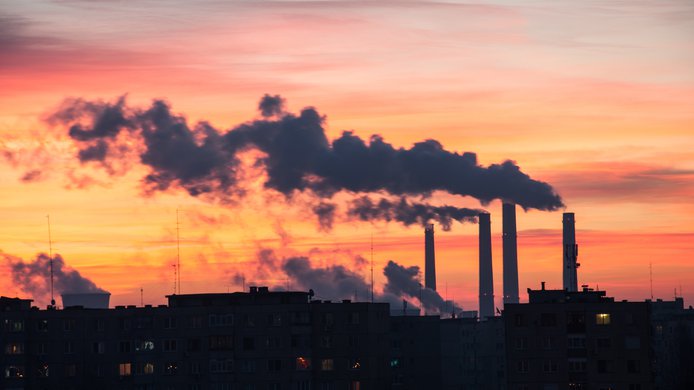 A new set of explainers, which detail federal climate policies across a range of sectors, presents comprehensive information about some of today’s most politically salient topics. 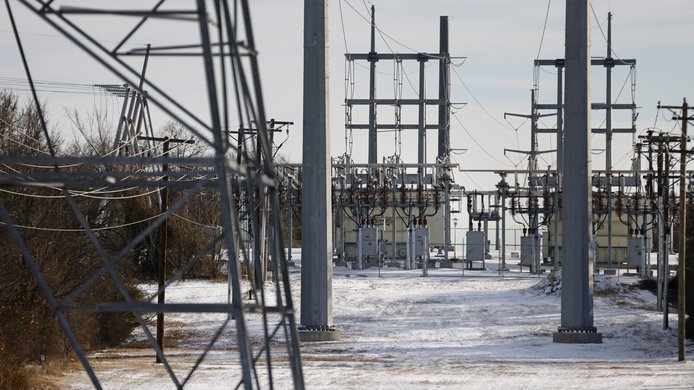 What Happened in Texas? Understanding the Blackouts and Drawing Lessons for the Power Grid

Last month’s electricity outages in Texas meant that some consumers saw power costs spike by several thousand percent. What happened, and what have we learned?