We often want to have our cake and eat it too when it comes to land-use decisions in the United States. Many people advocate preserving farmland, scenic views, open space, and ecological resources, but at the same time they continue to value the comforts and convenience of modern suburban and exurban lifestyles. As a result, the amount of land taken for urban development has been increasing rapidly since the early 1980s. Between 1982 and 2002, developed land per capita rose by 18 percent. This continuing expansion into the rural countryside is resulting in the loss of valued public resources in many regions. Some communities are relying on publicly funded programs to preserve land, while others are using a more regulatory approach by "downzoning" some rural areas to very low density limits. Still others are turning to a private market-based approach, known as Transfer of Development Rights (TDRs).

TDRs allow for development rights to be transferred from one area to another, preserving land in the "sending areas" and permitting higher than baseline density in "receiving areas." These transfers occur through a private market, requiring no taxpayer dollars. However, effectively implementing these programs has been difficult. Over 140 jurisdictions around the country have TDR programs on the books, but only a handful have been successful at establishing a working market and in preserving land. In a new RFF report, "Transfer of Development Rights in U.S. Communities: Evaluating Program Design, Implementation, and Outcomes," Senior Fellows Margaret Walls and Virginia McConnell undertake an in-depth analysis of 10 different programs around the country to see what lessons can be learned, both from those that have worked and those that have languished.

The different programs examined in the report focus on a range of land-use goals, including farmland preservation, prevention of development on environmentally sensitive lands, and curtailing of sprawl. Included in the analysis is a comparison of two programs that are perhaps the most long-running and successful in the country: those in Calvert County and Montgomery County, Maryland. The comparison shows that different program designs can effectively preserve land and achieve local land-use goals. Although both have focused on protecting farmland, their approaches have been quite different. Walls and McConnell look deeply into both programs, analyzing individual TDR transactions, spatial patterns of land use, evolution of TDR prices, and subdivision development over the past 25 years.

According to the authors, TDR programs will only work well if TDR markets work well. Unless there is a healthy supply of, and demand for, development rights, the program will fail and no land will be preserved. A common problem lies on the demand side of the market. Many jurisdictions allow TDRs to be used to increase density only in established urbanized areas and town centers; however, lack of demand for higher density in such locations and opposition to more development by existing residents can curb demand for TDRs, and thus limit a program's success.

Most of the programs where demand has been strong have allowed TDR use in relatively low-density zones. Other factors are key for TDR program success. They include the role of local government in making the market work by providing information, periodically participating in the market, and by collecting and analyzing data from the program.

TDR programs in other counties are also evaluated: Queen Anne's, St. Mary's, and Charles Counties in Maryland; Collier and Sarasota Counties in Florida; and Malibu County, California. Most have not been nearly as successful as those in Calvert and Montgomery Counties. The authors highlight programs in King County, Washington and Chesterfield Township, New Jersey for their innovation in creating successful programs.

Understanding the experiences of communities that have tried TDR programs provides valuable lessons for local governments around the country. TDR programs have a great deal of potential, but must be carefully designed and implemented to achieve their goals. 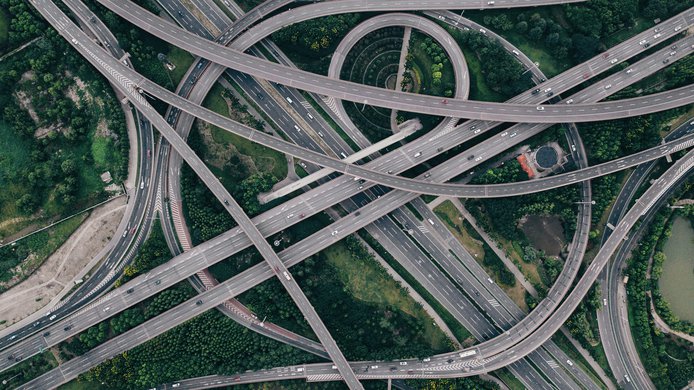 Shouldn't Infrastructure Users Shoulder Some of Its Costs?

Visiting Fellow Art Fraas shares his thoughts on public infrastructure spending in an op-ed he coauthored for The Hill. 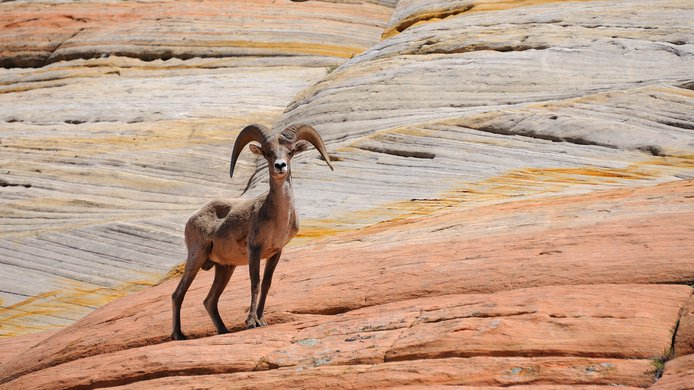 Getting to 30x30: Important Considerations for the Biden Administration’s Conservation Agenda

RFF’s Alexandra Thompson and Margaret Walls answer key questions that surround the Biden administration’s ambitious push to conserve 30 percent of US lands and waters by 2030. 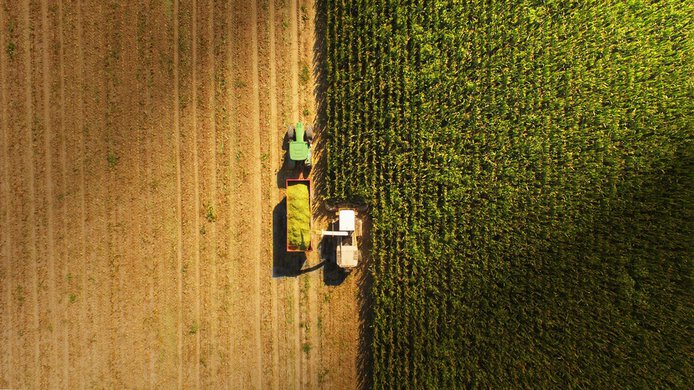 A review of the federal policy options for increasing land-related carbon storage and reducing emissions from agricultural land uses and production activities.