Wheels of Fortune: Subway Expansion and Property Values in Beijing 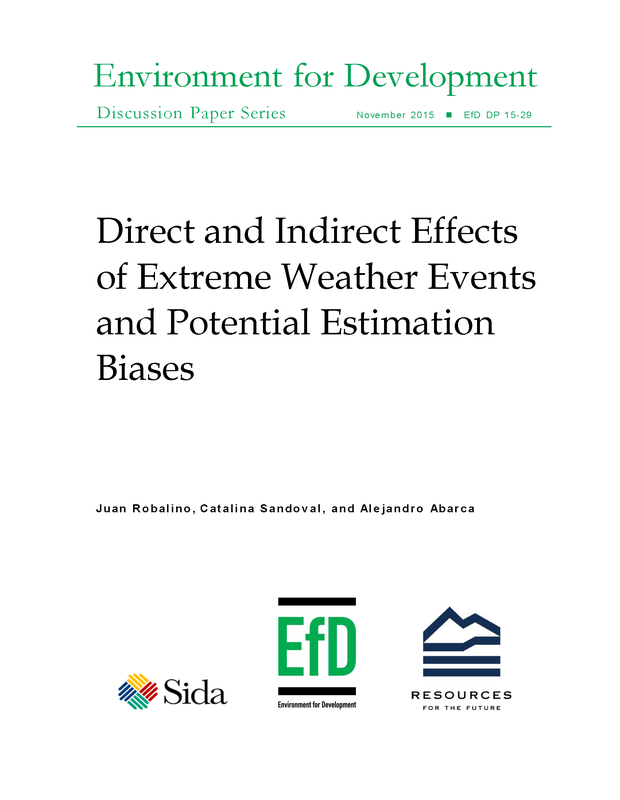 The literature analyzing the effects of extreme weather events on social and economic outcomes has increased significantly in the last few years. Most of these analyses use either self-reported data about whether the storm affected the respondent or aggregated data such as precipitation at municipality level. We argue that these estimates might be biased due to the inclusion of households that are not directly affected but live close enough to be indirectly affected through economic or government assistance spillovers. Using data for Guatemala, we estimate separately the direct and indirect effects of Tropical Storm Stan on subjective economic well-being. We find that households that were directly affected by Stan are significantly more likely to report being poorer after the storm. We also find that the direct effects of the storm are similar in poor and less-poor agricultural municipalities. However, in non-agricultural municipalities, the effects are larger in less-poor municipalities. Reducing poverty rates might not be enough to address the problems related to climate shocks, which are expected to increase with climate change. We also find that households indirectly affected in non-poor municipalities reported being significantly worse off and households indirectly affected in poor municipalities reported being significantly better off. Given that shocks and responses to shocks will likely affect households that were not directly exposed, estimates of these effects are difficult to measure without simultaneously considering exposure data at both the household level and municipality level. 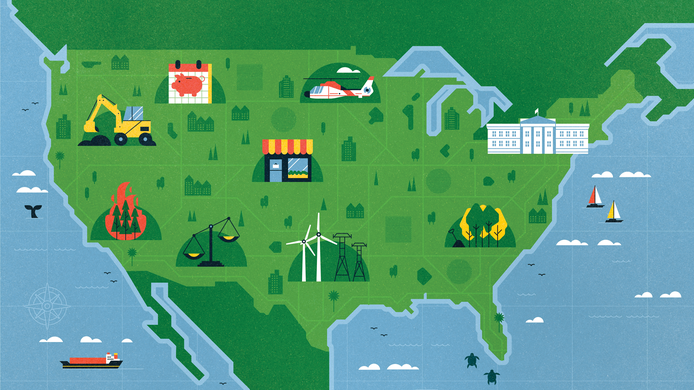 A Climate Resilience Road Map for the New Administration

Revitalized efforts to prioritize climate change adaptation in a new administration could help set the United States on a path toward climate resilience. RFF University Fellow Carolyn Kousky shares her ideas for how to get there. 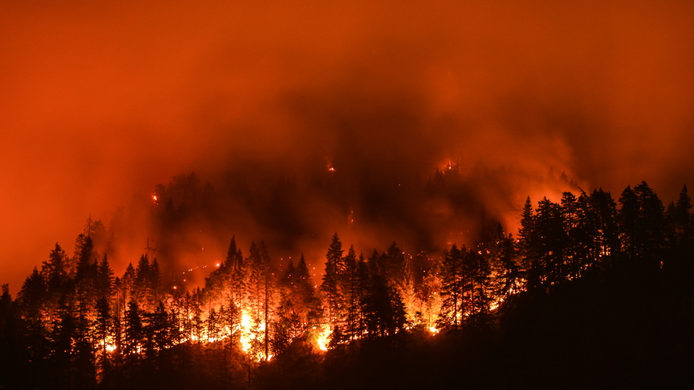 Wildfires, Smoke, and Outdoor Recreation in the Western United States

An external event hosted by the Allied Social Science Association 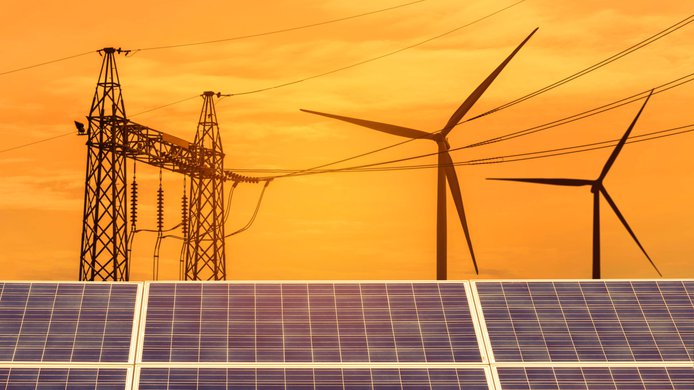 The paper evaluates the distributional implications of climate-induced temperature changes on energy demand and energy poverty in Italy.