Taking up the Slack: Lessons from a Cap-and-Trade Program in Chicago

Recent efforts to site renewable energy projects have provoked as much, if not more,opposition than conventional energy projects. Because renewable energy resources are oftenlocated in sensitive and isolated environments, such as pristine mountain ranges or coastalwaters, siting these facilities is especially difficult. Moreover, the viability of different renewableenergy projects depends not only on complex economic and environmental factors, but also onthe availability of supporting infrastructures, such as transmission lines. This paper examines thespatial relationships between four types of renewable energy resources – wind, solar, geothermal,and biomass – and an empirical measure of state-level transmission-line siting difficulty.Analyses explore the locations of renewable resource potential relative to areas of high sitingdifficulty, state electricity demand and imports, and states with renewable portfolio standards(RPSs). Major results reveal that state resource potential varies, and siting is significantly moredifficult in states that import electricity and those with RPSs. These results suggest that stateswith the greatest incentives to develop renewable energy also face the most serious obstacles tositing new facilities.

With the continuing rise in energy prices and growing concerns about global climate change, renewable energy has drawn more and more attention in recent years. However, efforts to site renewable energy projects have provoked as much, if not more, opposition than conventional energy projects. In her new discussion paper "Siting Renewable Energy Facilities: A Spatial Analysis of Promises and Pitfalls," RFF Fellow Shalini Vajjhala examines the opportunities and barriers to developing renewable energy potential in the United States.

Because renewable energy resources are often located in remote locations or pristine environments, such as mountain ridges or coastal waters, siting these facilities is especially difficult. (A notorious example is Cape Wind, a proposed 420MW-wind farm in Nantucket Sound, which has drawn national attention.) The viability of different renewable energy projects depends not only on complex economic and environmental factors, but also on the availability of supporting infrastructures, such as transmission lines.

This paper characterizes renewable resource potential across the continental United States. The measures of potential in this work are based on estimates and GIS maps of total available renewable resources from the National Renewable Energy Laboratory and the Department of Energy.

Although this general picture of renewable resource potential is positive, state resource potential differs significantly when considering variations between states that import electricity versus those that export, states with RPSs and those without, and finally states with higher or lower transmission line siting difficulty. Not only do states that are net importers of electricity have less resources potential compared to net exporters, siting is significantly more difficult in importing states and those with RPSs.

These results suggest that states with the greatest incentives to develop renewable energy also face the most serious obstacles to siting new facilities. Given this fact, intrastate solutions alone seem likely to fall short of anticipated development potential. From both the energy security and climate change mitigation perspectives, business-as-usual is no longer an option, and no silver bullet exists for either problem. The focus must remain on incremental and aggregate solutions, of which renewable energy is one. For renewable energy to make significant strides in meeting these challenges and displacing conventional energy facilities, siting difficulty and its relationship to renewable resource potential must be given much higher priority. 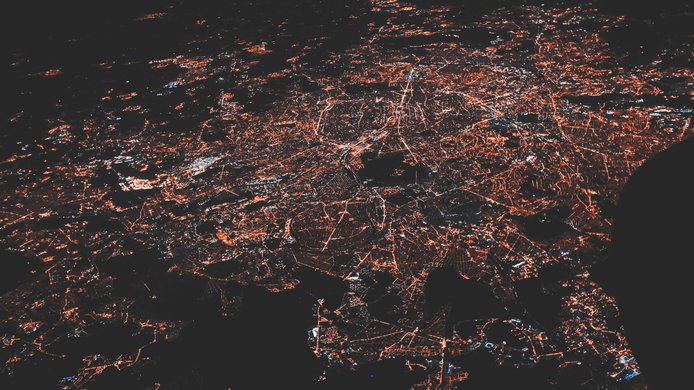 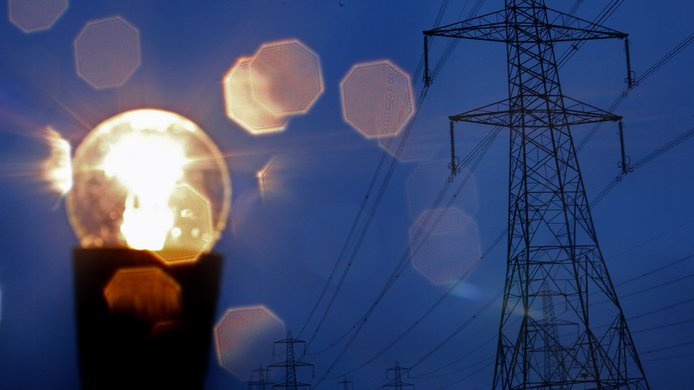 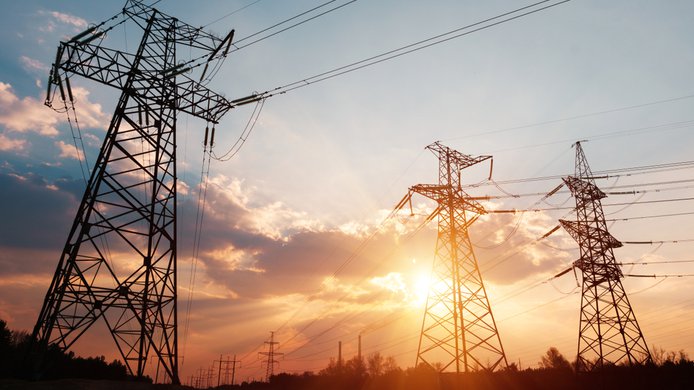