Mitigating the Effects of Energy Resource Booms on Water Consumption

Mitigating the Effects of Energy Resource Booms on Water Consumption

This webinar is a joint effort from Penn State University and Resources for the Future (RFF), hosted by RFF.

RFF’s Yusuke Kuwayama and Alexandra Thompson discussed their report on how the Susquehanna River Basin Commission’s Low Flow Protection Policy has influenced water withdrawals for natural gas production from 2009 to 2016. They also addressed the implications for management practices or policies for other oil and gas regions to consider.

David Yoxtheimer, a hydrologist at Penn State University and a voting member of the Pennsylvania Department of Environmental Protection’s Oil and Gas Technical Advisory Board, added his perspective on the role of policies in limiting water usage impacts in the Marcellus region.

Sally Entrekin, an associate professor of biology at the University of Central Arkansas, provided a perspective on water use for natural gas development in other regions of the United States, including findings from her research in the Fayetteville Shale region. 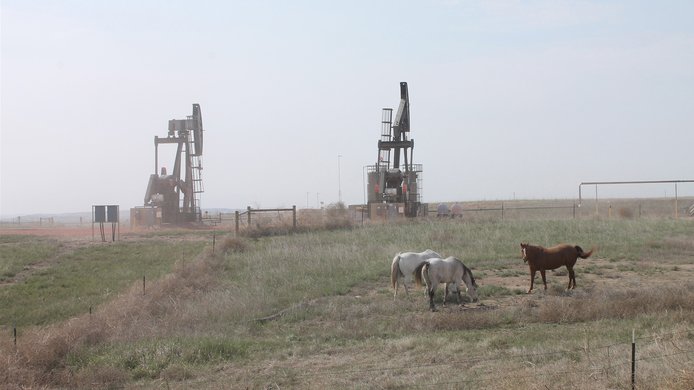 Join Resources for the Future (RFF) for a new webinar series: WHIMBY—What’s Happening in My Backyard? The Community Impacts of Unconventional Gas a...

WHIMBY (What’s Happening in My Backyard?): A Community Risk-Benefit Matrix of Unconventional Oil and Gas Development

The Community Risk-Benefit Matrix illustrates and summarizes the literature on the community impacts of unconventional oil and gas development, specifically regarding the prevalence, consistency, and quality of findings across studies and regions.