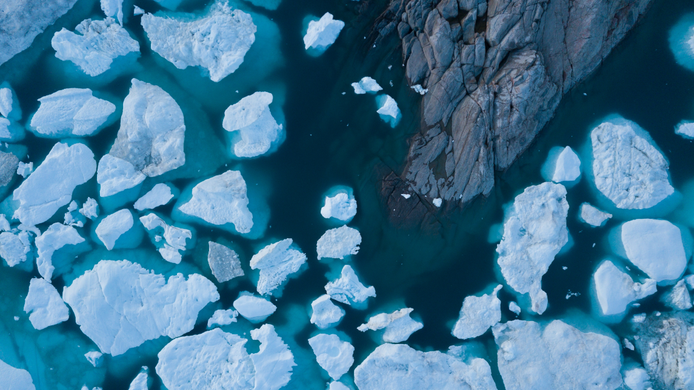 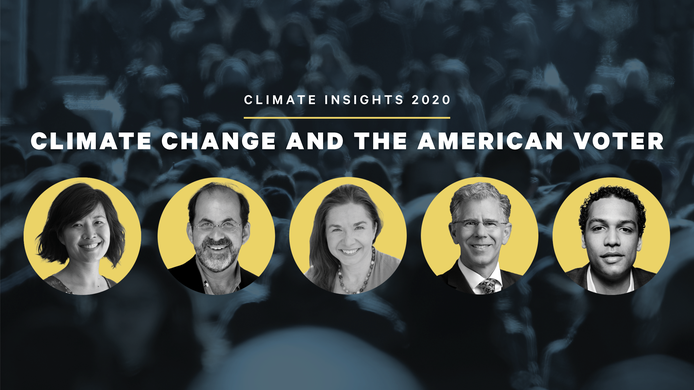 This event was part of the global digital activations for Climate Week NYC 2020 and focused on US political dynamics, climate change, and American voters’ priorities. 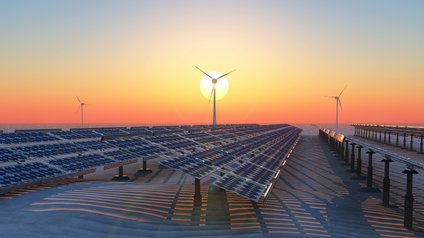 The Role of Flexibility and Planning in Repayment Discipline: Evidence from a Field Experiment on Pay-as-You-Go Off-Grid Electricity