The recovery of the US manufacturing sector following the 2008–2009 economic recession has coincided with a sharp drop in natural gas prices. Popular discussion has often attributed a large portion of the sector’s rebound to this decrease in gas prices, but little rigorous analysis has been conducted on the issue. A new study by RFF Senior Fellows Joshua Linn and Richard Morgenstern finds the dramatic decline in US shale gas prices increased employment in manufacturing and energy-intensive industries much less than previously thought. RFF experts discussed the study’s results. The event also featured comments from industry, environmental, and academic perspectives. 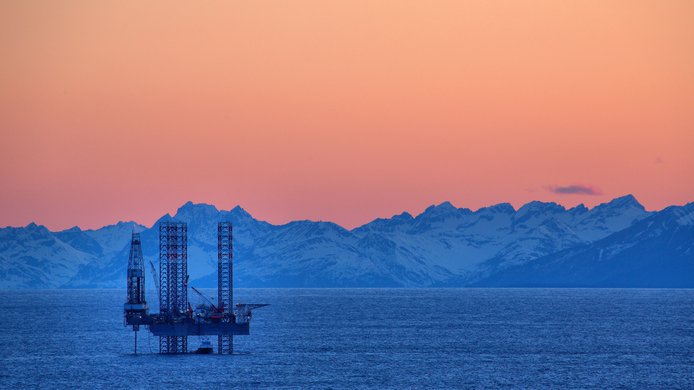 Internalizing the social cost of carbon in federal oil and gas leases would reduce carbon emissions and raise federal revenue. 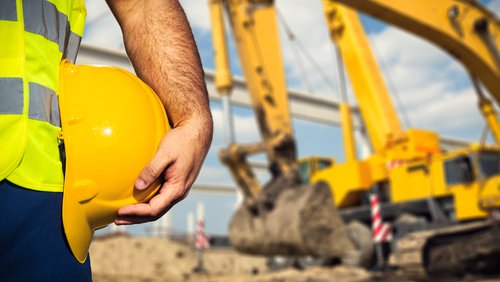 The latest report in RFF and EDF’s Fairness for Workers and Communities series examines the potential for environmental remediation and infrastructure spending to help communities transition to sustainable economies.