The Role of Prizes in Innovation and Entrepreneurship
RFF First Wednesday Seminar
December 2, 2009 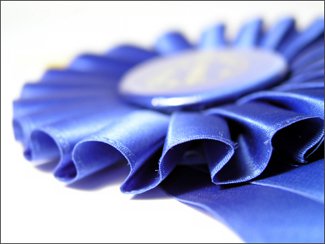 Sponsorship by the Jackson Foundation for this event is greatly appreciated.

Since the pathbreaking success of the X-Prize for suborbital flight, new prize contests have been launched for innovations in transportation, health, the environment, space technology, and a host of other areas. Prize sponsorship includes both the private sector and government; for example, the Energy Independence and Security Act of 2007 establishes competitively awarded cash prizes to advance the research, development, demonstration, and commercial application of new energy technology. Now underway as a result of that legislation are H- and L-prize competitions for hydrogen storage and new forms of lighting.

Prizes have long been used to spur entrepreneurship. Commercial aviation, for instance, was encouraged by cash awards offered by Pulitzer, Hirsch, and others in the early 20th century. At that time, however, government was much smaller, with little role in funding the nation’s R&D. Now, grants, contracts, and tax credits—in addition to prizes—constitute a portfolio of strategies to foster new technology. In a 2007 report assessing this portfolio, the National Research Council found the potential for a program of innovation-inducement prize contests to be “a sound investment in strengthening the infrastructure for U.S. innovation.”

What are the advantages of prizes as a means of encouraging new technology? Are there disadvantages?  Should the role of prizes be increased? Our panel discussed these questions from the perspectives of prize competitors, sponsors, and academic researchers expert in the economics and policy of R&D. 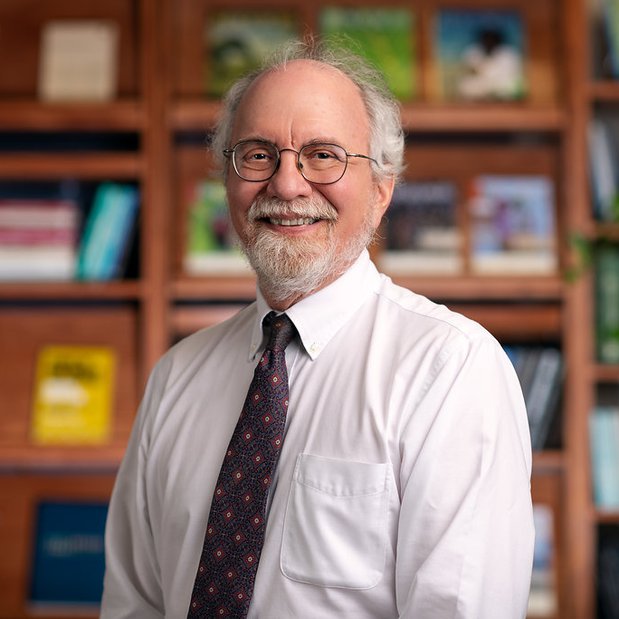 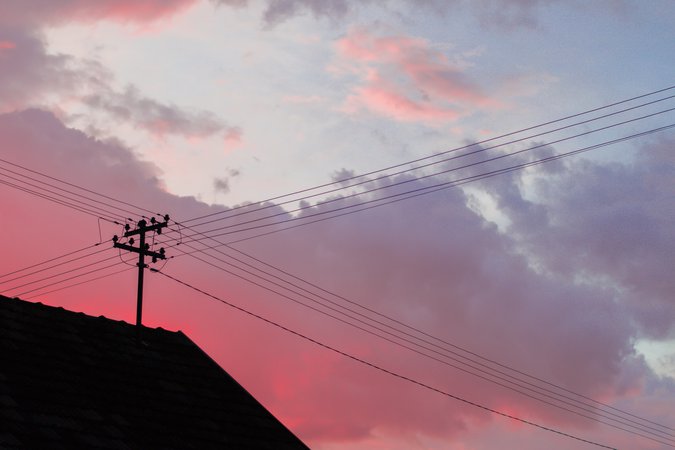 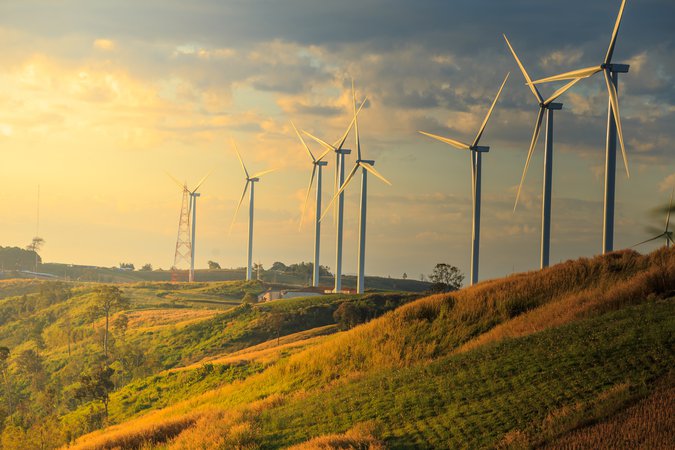