Air Pollution Kills Millions Every Year, Like a 'Pandemic in Slow Motion'

National Geographic's April cover story quotes and references research done by economists at the RFF-CMCC European Institute on Economics and the Environment.

"As the virus ravaged northern Italy in the spring, Valentina Bosetti and Massimo Tavoni, married economists at the RFF-CMCC European Institute on Economics and the Environment in Milan, were stuck at home with their three sons.

'Instead of killing each other and killing the kids, at some point we thought, OK, there is this data,' Bosetti told me.

Despite transportation and industry being all but halted, the couple found that air quality hadn’t improved as much as many locals thought. 'Newspapers were saying, Blue sky, everything is perfect,' Bosetti said. 'Not really.'" 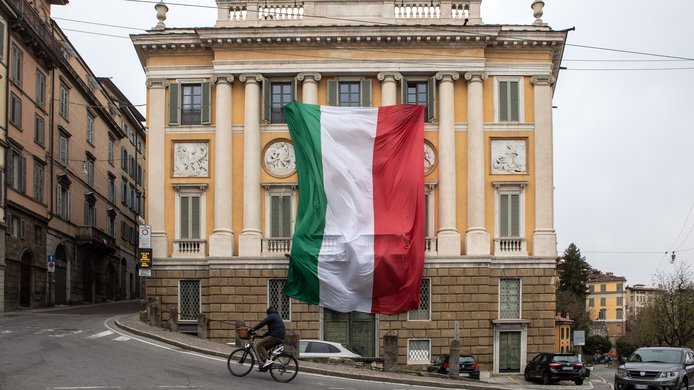 Air Quality Impacts of the COVID-19 Pandemic: A View from Two Epicenters, with Valentina Bosetti

Valentina Bosetti discusses how air pollution data in Italy and China can provide lessons for the rest of the world as lockdown orders begin to ease.