Dallas Burtraw was quoted in S&P Market Intelligence on Biden's climate agenda. Listed below is a partial quote:

“The fossil fuel industry might have better luck working with a Biden administration than some of his Democratic rivals, given his reputation in the Senate for trying to strike bipartisan deals, said Dallas Burtraw, senior fellow with research organization Resources for the Future.

‘Substantively, he may not differ that far from the Bernie agenda, but the way that it gets implemented is going to be very different,’ Burtraw said. ‘I think that the [fossil fuel] industry probably finds it a lot more comforting that he would be a person at the helm making the decisions that we're going to launch this transformation rather than some of the other Democratic candidates who didn't have the same personal relationships and long-run perspective.’” 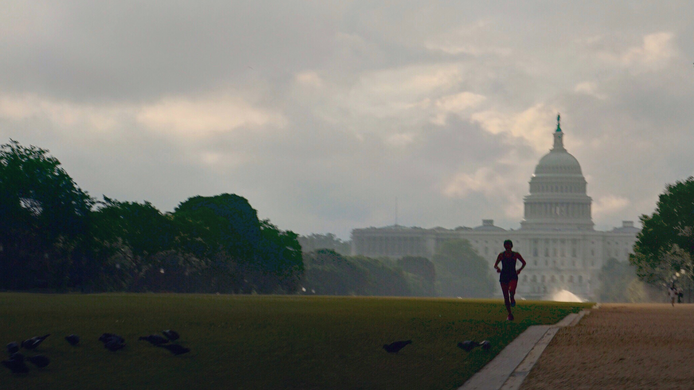 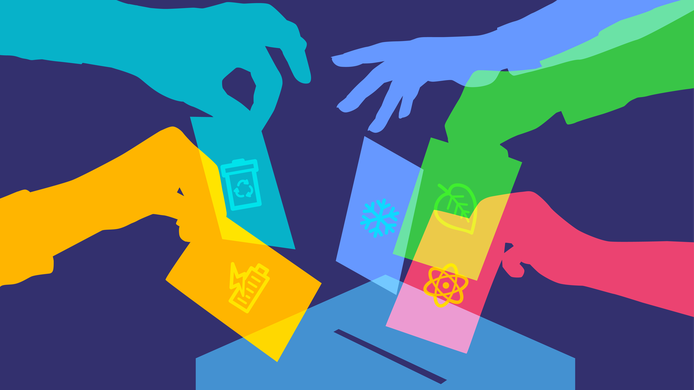 Where the 2020 Presidential Candidates Stand on Climate and Energy Issues 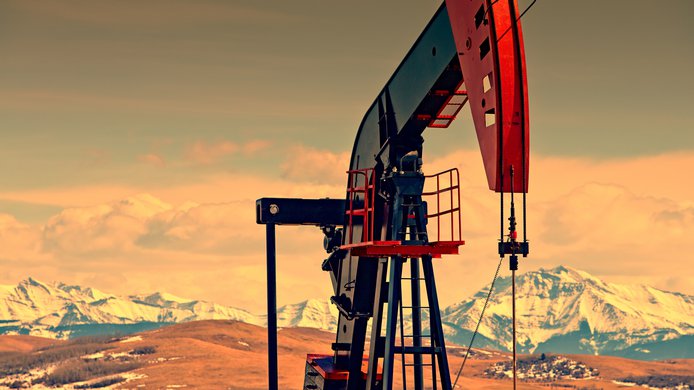