Republicans have gelled around the policy as a competitiveness measure that would benefit U.S. businesses over global competitors, mainly China and Russia. And they're staunchly opposed to pricing carbon. Experts argue that levying a fee on imported goods without also subjecting domestic producers to a carbon tax is not actually a border adjustment — and it could face allegations of protectionism at the World Trade Organization.

Those differences highlight how the U.S. and E.U. are going down different paths, said Raymond Kopp, a senior fellow at Resources for the Future.

“If you think about the interests that right-leaning senators have had on this, it is really using the border measures to protect U.S. industry, without really too much emphasis on ‘let’s reduce the emissions from U.S. industry, let's leverage what’s viewed to be a competitive carbon advantage,’” he said.

“That’s obviously not what the E.U. is doing. The E.U. is taking real measures to reduce its emissions and then trying to put measures in place to protect its domestic industry,” Kopp added. 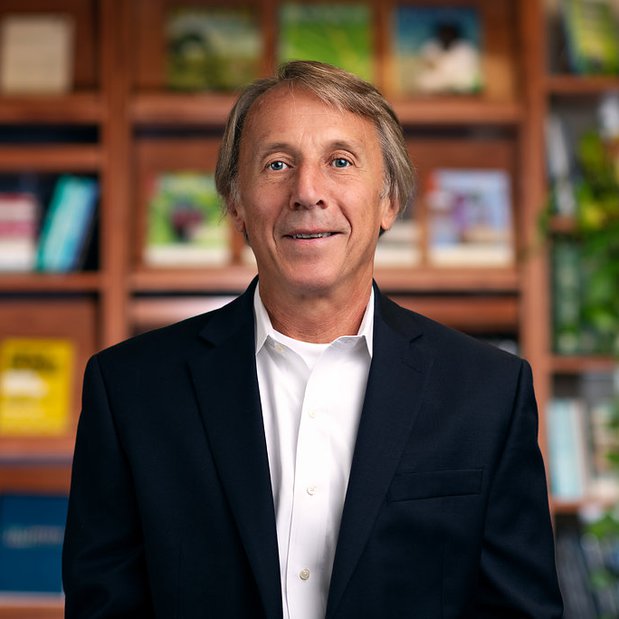