E&E News: “How the Climate Bill Could Strengthen EPA Regulations”

But improving the “cost” column of its regulatory analysis may not be enough to give EPA comfort that a rule based on CCS — or on hydrogen — would withstand likely legal challenges that could extend to the Supreme Court. The Clean Air Act requires EPA to also demonstrate that its chosen “best system of emissions reduction” is “adequately demonstrated.”

Neither CCS nor hydrogen is in widespread use for power generation, which might present a barrier.

Alan Krupnick, director of the industry and fuels program at Resources for the Future, said EPA might argue that the climate bill’s funding would lead to broader demonstration of those technologies. But that might be hard.

“Until all this funding starts having some real-world impact, it’s all, you know, prospective and aspirational,” he said.

But the economic incentives should spur innovation and deployment that might help these technologies ripen enough to form the basis of future EPA carbon rules, Krupnick said. 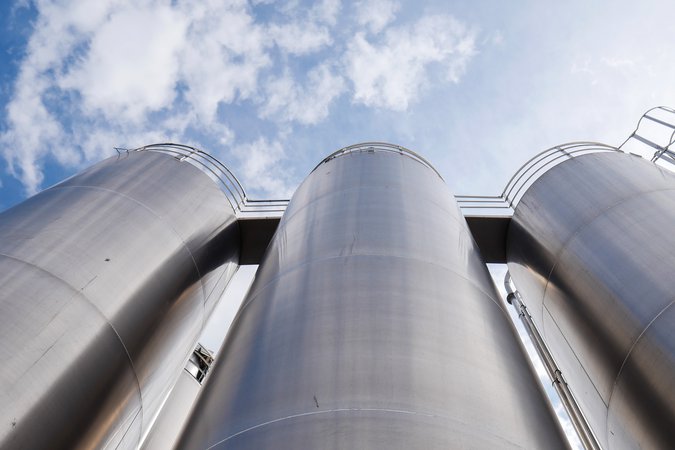 How the Inflation Reduction Act Can Help Hydrogen Hubs Succeed

The Inflation Reduction Act contains incentives that can spur the use—and new use—of hydrogen fuels in industrial processes. Whereas other bills left hydrogen with an uncertain future, the new law puts hydrogen hubs on a wider path to success.