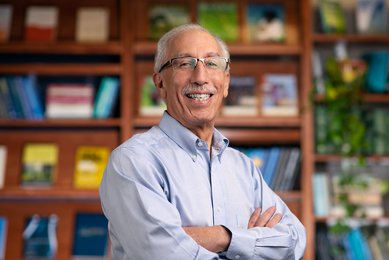 Alan Krupnick is a Senior Fellow at Resources for the Future. Krupnick’s research focuses on analyzing environmental and energy issues, in particular, the benefits, costs and design of pollution and energy policies, both in the United States and abroad. He leads RFF’s research on the risks, regulation and economics associated with shale gas development and has developed a portfolio of research on issues surrounding this newly plentiful fuel.

Krupnick also served as senior economist on the President's Council of Economic Advisers, advising the Clinton administration on environmental and natural resource policy issues. In 2011 he was elected President of the Association of Environmental and Resource Economists and earlier that year was named an AERE Fellow. He has served on the Editorial Boards of a number of journals. He co-chaired a federal advisory committee counseling the U.S. Environmental Protection Agency on the implementation of new ozone and particulate standards. He is a regular member of expert committees from the National Academy of Sciences, the USEPA and various Canadian government and non-governmental institutions. Krupnick also consults with state governments, federal agencies, private corporations, the Canadian government, the European Union, the Asian Development Bank, the World Health Organization, and the World Bank. He received his PhD in Economics from the University of Maryland in 1980.

His primary research methodology is in the development and analysis of stated preference surveys (such as contingent valuation and choice experiments), which include eliciting preferences for reductions in mortality risks, environmental risks, tradeoffs involved in improving community drinking water quality with respect to removal of carcinogens versus microbiological agents, and most recently, the risks from shale gas development as seen by experts and the general public. His work has been published in the Review of Environmental Economics and Policy (REEP), Journal of Environmental Economics and Management (JEEM), Journal of Risk and Uncertainty (JRU), Land Economics, American Journal of Agricultural Economics (AJAE), , Decision Analysis, Environment and Resource Economics (ERE), Journal of Policy Analysis and Management (JAPAM), Environmental Science and Technology (ES&T) and other scholarly journals and books. 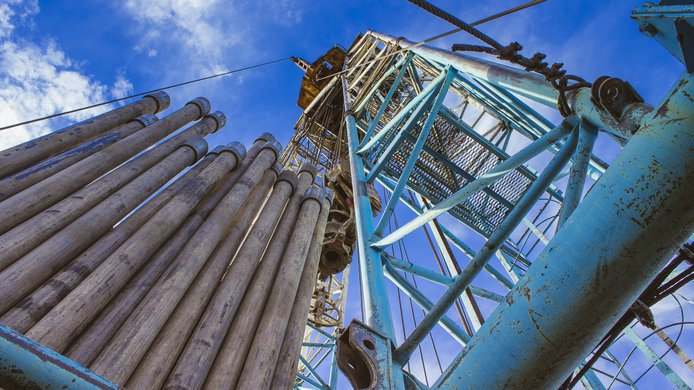 This paper estimates the impact of shale gas development on local pollution by examining a setting in Pennsylvania. 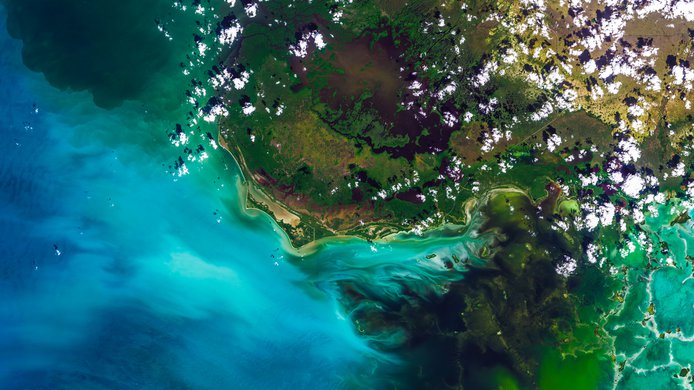 Primer on Costs of Action/Inaction and Communication to Policymakers 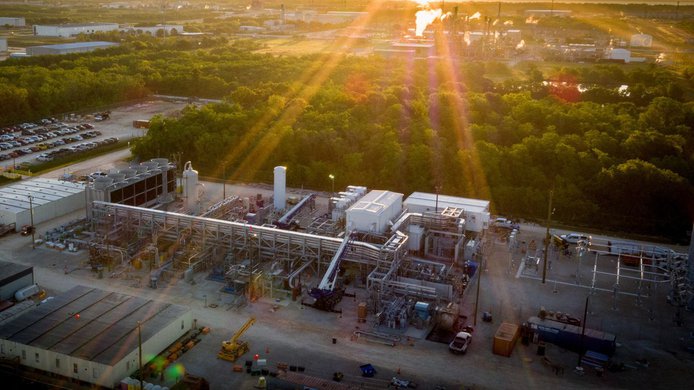 This paper estimates the impact of shale gas development on local pollution by examining a setting in Pennsylvania.

Primer on Costs of Action/Inaction and Communication to Policymakers 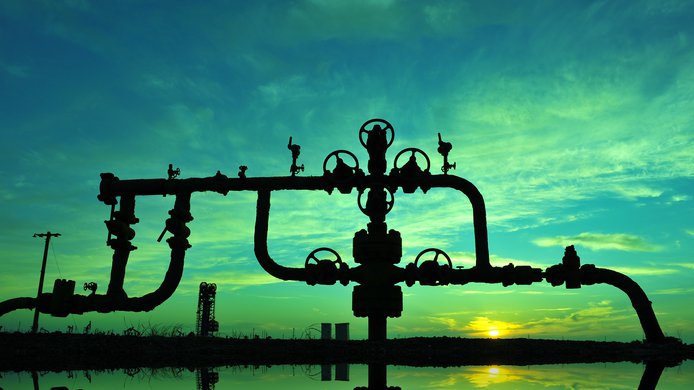 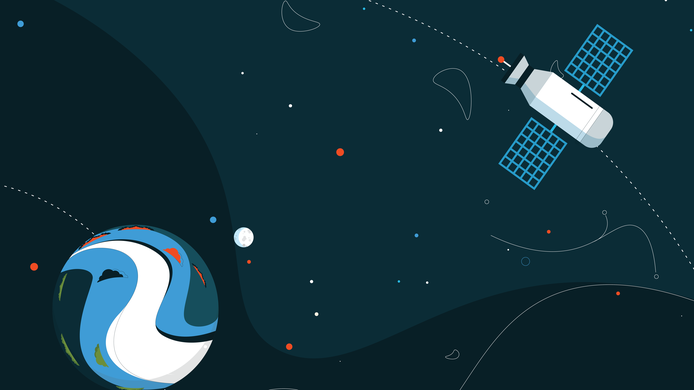 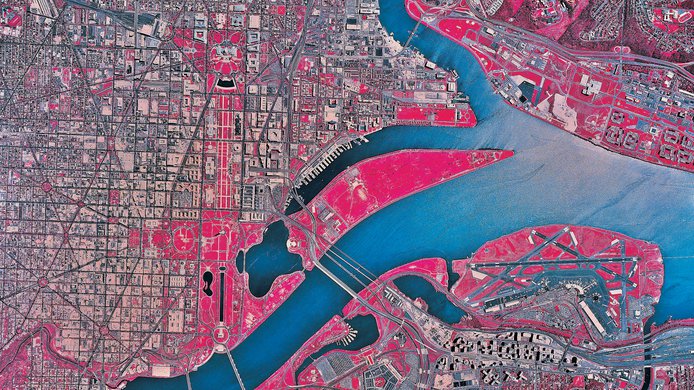 Join the VALUABLES Consortium at the 2018 AGU Fall Meeting to learn more about our work to quantify the socioeconomic benefits of Earth observations when they are used to make decisions. 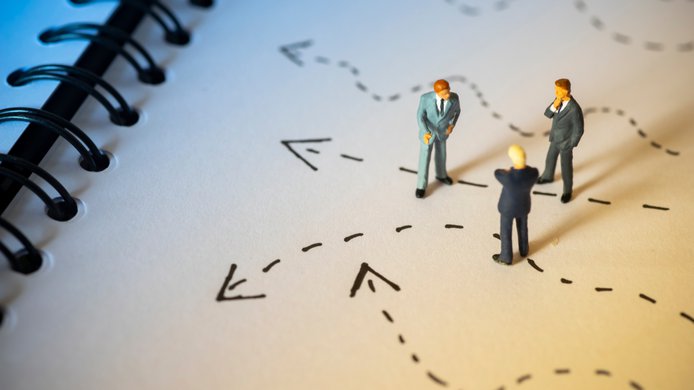 "The government has spent decades studying what a life is worth. It hasn’t made a difference in the covid-19 crisis."

Alan Krupnick is quoted in a Washington Post article on the Value of Statistical Life. 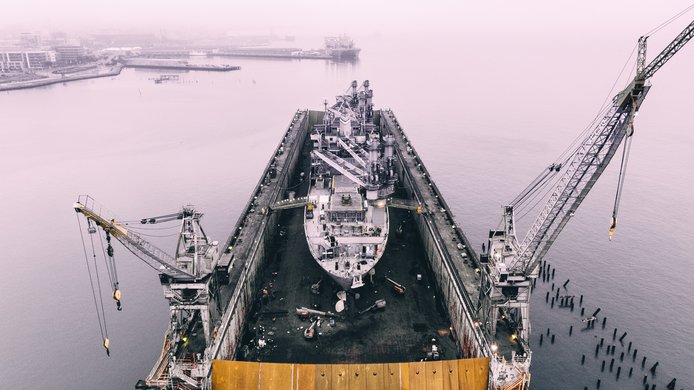 Alan Krupnick is quoted in Rollcall on the future of oil industry. 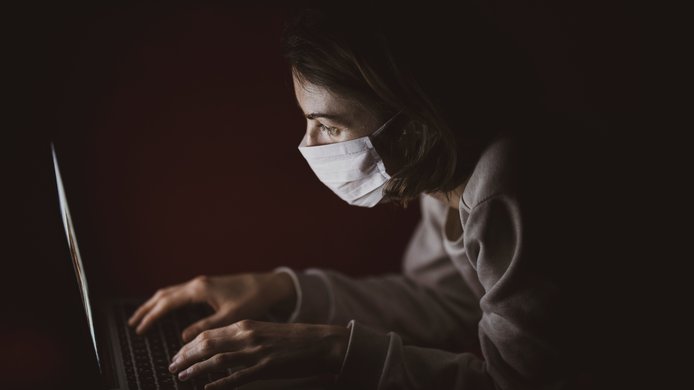 "If 1 life costs $10M, economists say keep the US closed"

Alan Krupick is quoted in E&E News article on cost-benefit analysis of reopening the economy after COVID-19. 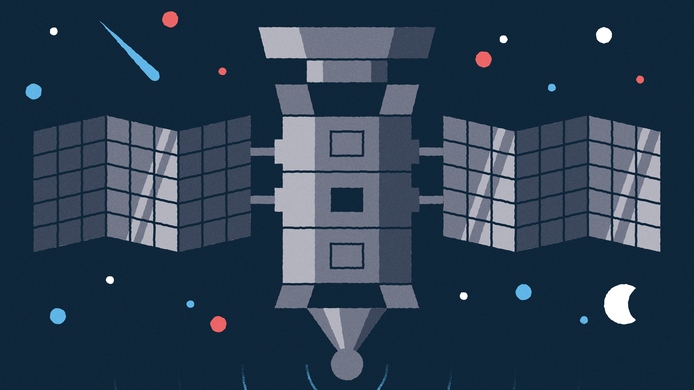 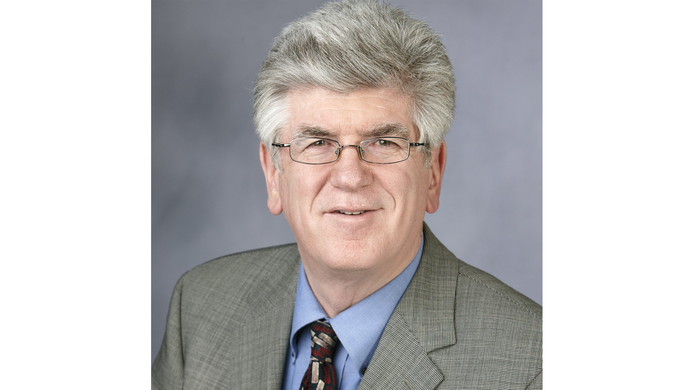 In remembrance of Stephen Brown, an RFF university fellow and University of Nevada professor who passed away in early May. 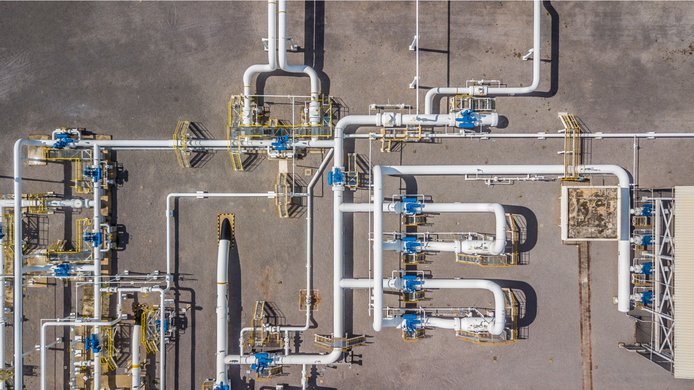 Keep it in the Ground? It's Not a Simple Yes or No

By creating a market for low-methane natural gas, we can continue utilizing a valuable resource in high demand—while still reducing emissions.