Dick Morgenstern, a former senior EPA official who is now a senior fellow at Resources for the Future, said agencies like EPA had made progress recently in how they measure inequality. But when it comes to translating that data into policy options, he said, EPA is still “nibbling around the edges.”

“Asking tough questions is going to be Ricky’s strength,” said Morgenstern, who serves on IPI’s advisory panel. “When [regulatory impacts analyses] come in from EPA or any other agency and they’re lacking in more favorable options, Ricky is the kind of guy who can dig deep and say, ‘Well, how about this other idea?’

“He’s a very innovative guy, and I don’t think he’s reluctant to get involved in detail,” Morgenstern said. “Some administrators are kind of standoffish and see themselves as the CEO. I think he would probably have a more hands-on kind of view. That’s just who he is.” 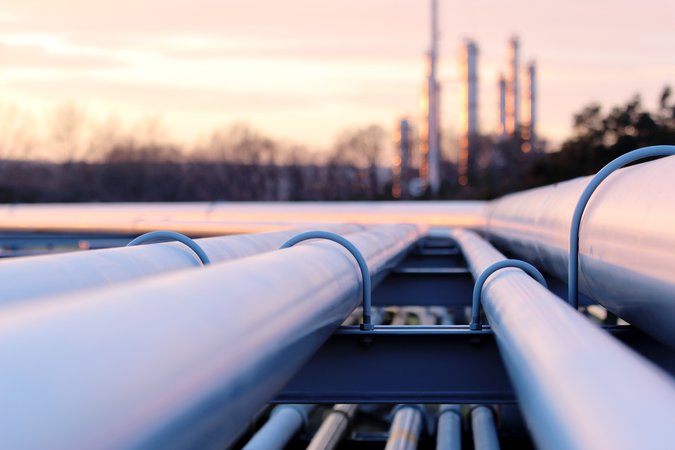 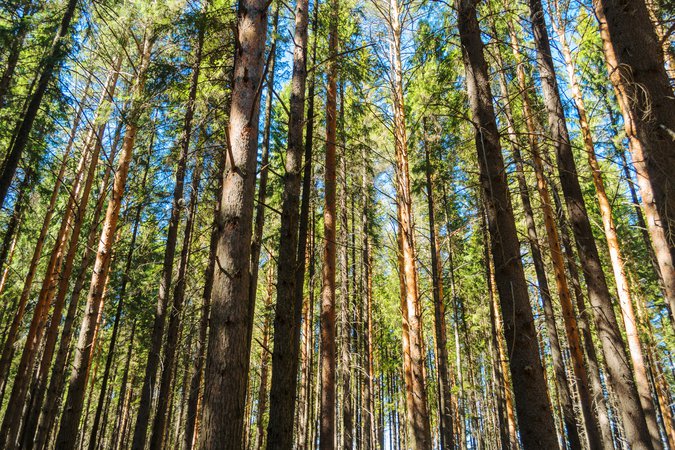 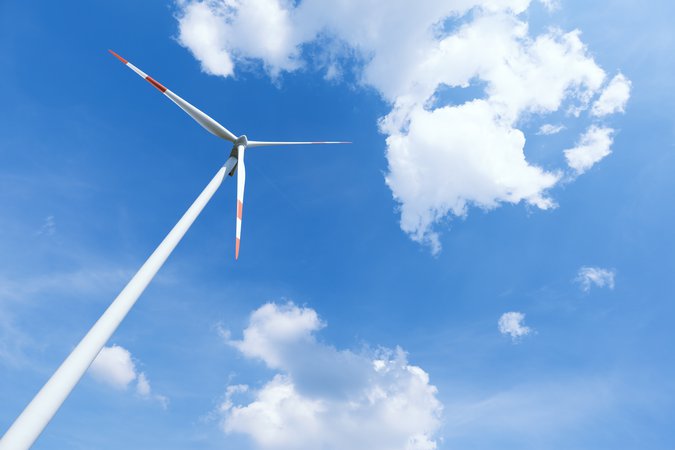 Considerations for Transferability of Tax Credits Under the Inflation Reduction Act

To the Department of the Treasury on the transferability of tax credits under the Inflation Reduction Act. 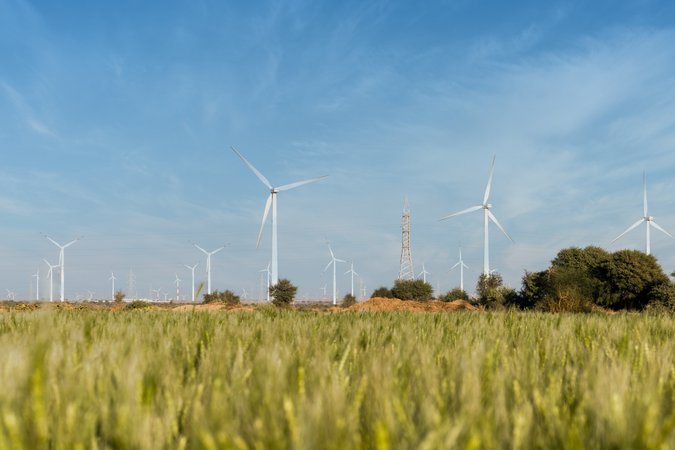 To the Department of the Treasury on the Energy Credit Increase for renewable facilities connected to low-income communities.