"Electricity emissions accounted for 57 percent of the emissions increases in Vermont from 2011 to 2015, and closing the nuclear plant was a 'primary cause' in that increase, according to a report prepared for the Vermont Legislature by the nonpartisan research group Resources for the Future.

"ISO New England, the grid operator for a regional electricity market that includes Vermont, reported that carbon dioxide emissions rose by 2.5 percent from 2014 to 2015 after the Yankee plant’s retirement. But emissions have decreased in recent years, by 11 percent from 2014 to 2017. That is because Vermont is part of the Regional Greenhouse Gas Initiative, a cap-and-trade program, so all electricity emissions are subject to an emissions cap that declines annually, said Amelia Keyes, an analyst at Resources for the Future.

"'Any temporary increases in emissions must be followed by future reductions in order to comply with the cap,' she said." 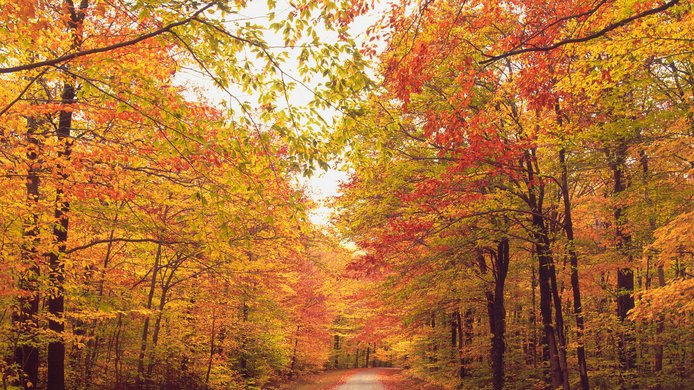 An Analysis of Decarbonization Methods in Vermont

This report provides information on policies to reduce greenhouse gas (GHG) emissions in Vermont. It considers both carbon pricing policies, such as carbon taxes or cap-and-trade programs, and nonpricing policies, such as electric vehicle (EV) and energy efficiency incentives, weatherization programs and investments in low-carbon agriculture. This study aims to inform the policy dialogue but is not intended to address the complete universe of policy options.