Here Comes the Social Cost of Carbon. Will It Address EJ?

In a story for E&E News, Fellow Brian Prest discusses the ins and outs of different metrics that help determine the social cost of carbon.

“There’s not necessarily a consensus on quantitatively exactly how you do that,” said Brian Prest, an economist with Resources for the Future, referring to income-based weighting. “And so I think it might be premature for the U.S. federal government to take a strong stand on that before there’s essentially more consensus on the correct approach.”...

But Prest of Resources for the Future said weighing costs and benefits is important for policy design. It can help an agency choose options with maximum effectiveness, he said, while also lending more credibility to the rulemaking process.

“If you start to wade into a more subjective [cost-benefit analysis] realm, I think it might be construed with some suspicion, saying, ‘Well, you could make up any value and justify any policy,’ which is not really the purpose of cost-benefit analysis,” he said.

Prest said qualitative considerations would appear in regulatory impact analyses for EPA rules, including when raising environmental justice concerns, but would not take the place of “good cost-benefit analyses” centered on monetized impacts. He noted that EPA has used them in numerous rules under Biden, including for vehicle emissions and oil and gas methane. 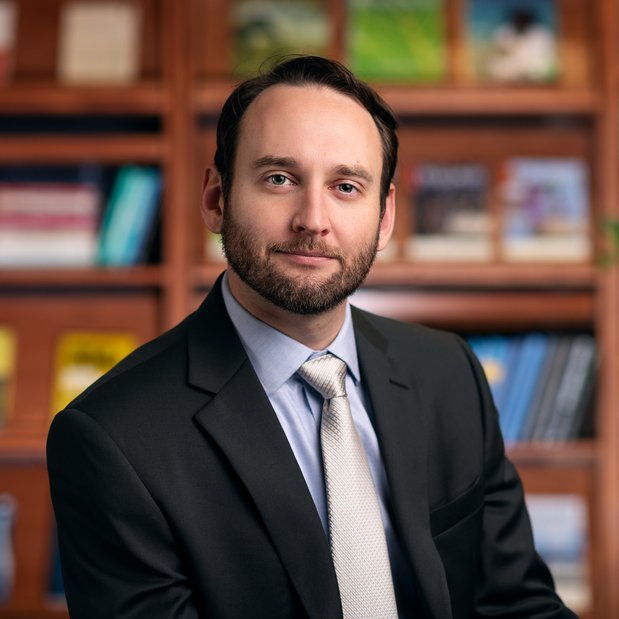