The Boston Globe: "High Prices at the Pump Hurt. Here's Why They Should Be Even Higher."

RFF research on federal fuel efficiency standards is cited in this op-ed.

Consider, for example, federal fuel efficiency standards. By 2026, new cars must get 49 miles per gallon. The Department of Transportation brags the new rules “will reduce fuel use by more than 200 billion gallons through 2050.” Sounds great. But as the think tank Resources for the Future has observed, cheaper gas prices undermine fuel-efficiency standards. For instance, standards were tightened for cars built between 2012 and 2025. But as gas prices plummeted in 2015, the perverse result was that folks bought more gas guzzlers and the average vehicle fuel economy of cars actually declined. Price, it seems, can be a more powerful driver of behavior than regulation. 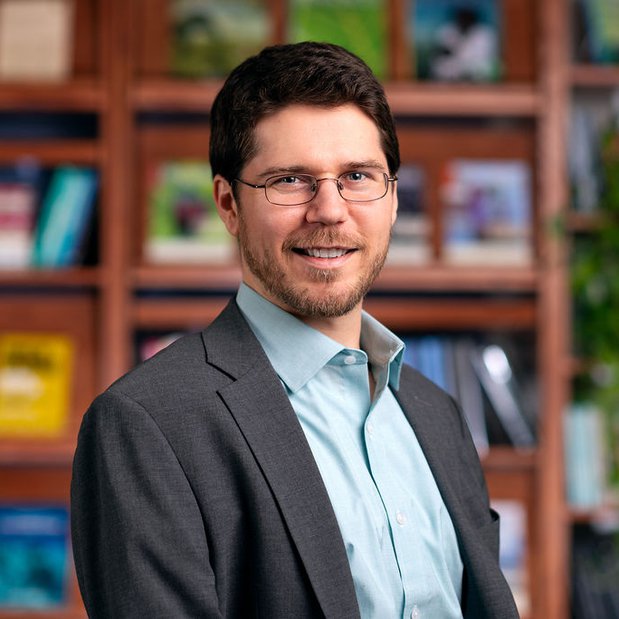 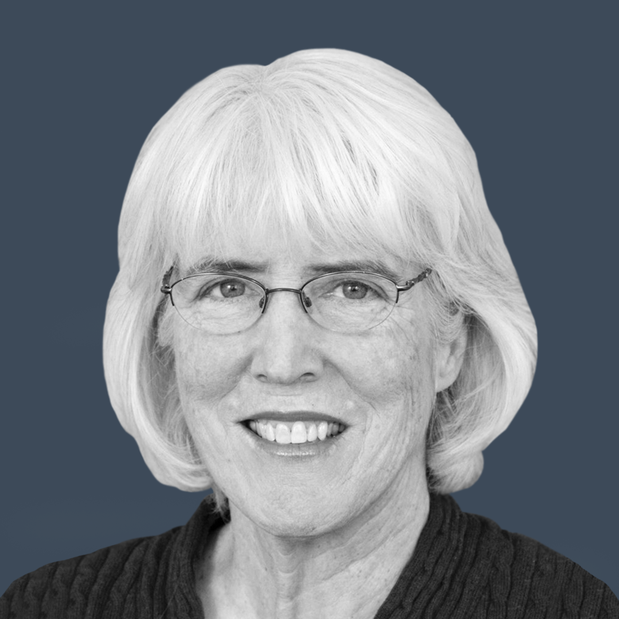 Virginia McConnell is a senior fellow at RFF. Her recent research is on policies to reduce greenhouse gases from the transportation sector, focusing primarily on the role of electric vehicles.

How Do Low Gas Prices Affect Costs and Benefits of US New Vehicle Fuel Economy Standards?

How Do Low Gas Prices Affect Costs and Benefits of US New Vehicle Fuel Economy Standards?