" Perhaps the most obvious regulatory solution, and one that environmental advocates are pushing, is for governments to increase bond requirements. However, that would likely only apply to new leases. Daniel Raimi, a senior research associate at the nonprofit think tank Resources for the Future, said it’s possible new bonding rules could be applied retroactively, but that efforts to do so could get tied up in court.

As far as preventing the explosion of new abandoned wells that Carbon Tracker warned about, Raimi said he was interested in an approach California is testing to get companies to plug more of their idled wells. In 2016, the state adopted new regulations requiring operators either to pay an annual fee for each of its idled wells or instead to adhere to a management plan requiring them to plug a certain percentage of them each year. During the first year the rules were in place, about 7 percent of the state’s idled wells were plugged, and 76 operators opted to follow management plans, out of more than 1,000 operators with idled wells." 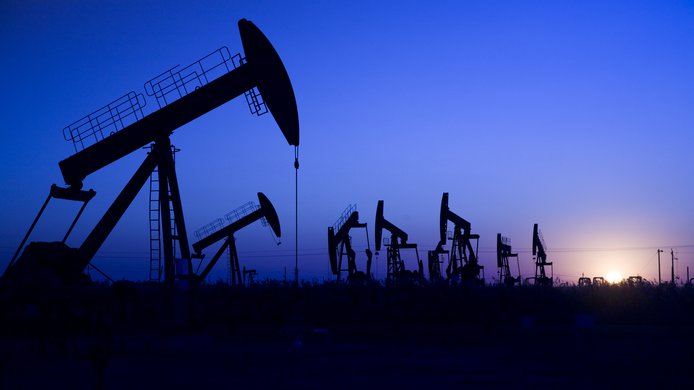 This paper, a joint effort between Resources for the Future and the Center on Global Energy Policy at Columbia University, examines the potential to boost US employment in the oil and gas workforce while also reducing pollution through a federal program to plug orphaned and abandoned oil and gas wells.