"This new ‘battery’ aims to spark a carbon capture revolution"

Richard Newell was quoted in a PBS NewsHour article on carbon capture technology. Listed below is the full quote:

“Chemical engineers (Sahag Voskian & Alan Hatton) at the Massachusetts Institute of Technology have created a new device that can remove carbon dioxide from the air at any concentration.

Think of the invention as a quasi-battery, in terms of its shape, its construction and how it works to collect carbon dioxide. You pump electricity into the battery, and while the device stores this charge, a chemical reaction occurs that absorbs CO2 from the surrounding atmosphere — a process known as direct air capture.

Will it work? Voskian and Hatton, who have launched a startup called Verdox, write in their study that operating electroswing carbon capture would cost between $50 to $100 per metric ton of CO2. ‘If it’s true, that’s a great breakthrough,’ said Richard Newell, president and CEO of Resources for the Future, a nonprofit research organization that develops energy and environmental policy on carbon capture. But, he cautioned, ‘the distance between showing something in the laboratory and then demonstrating it at a commercial scale is very big.’

Direct air capture is the most expensive form of sequestration because CO2 concentrations in the atmosphere are so low. ‘Recent estimates for direct air capture are in the range of $125 to $325 per ton,’ Newell said.

It is cheaper to collect carbon in an industrial setting where the pollution is high. The most optimal locations are natural gas production sites, ethanol plants and ammonia factories, where the costs range from $20 to $30 per metric ton of CO2, Newell said. Head to a power plant or cement maker — where the facilities are bigger — and costs are $50 to $100 per metric ton.” 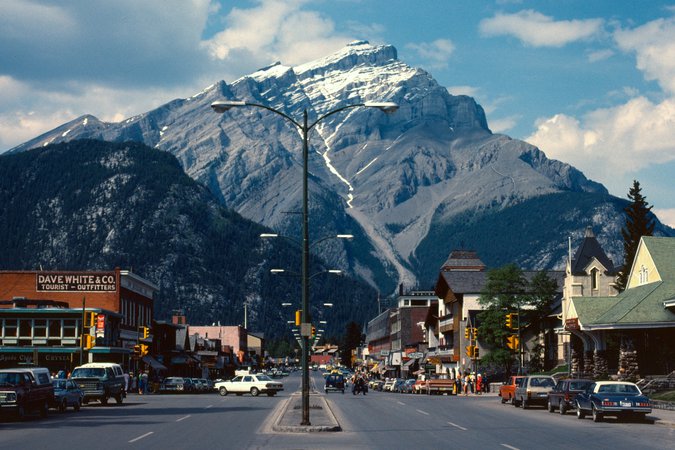 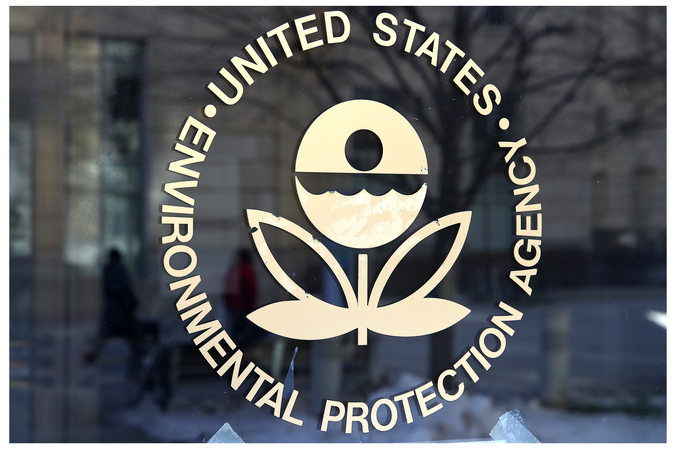 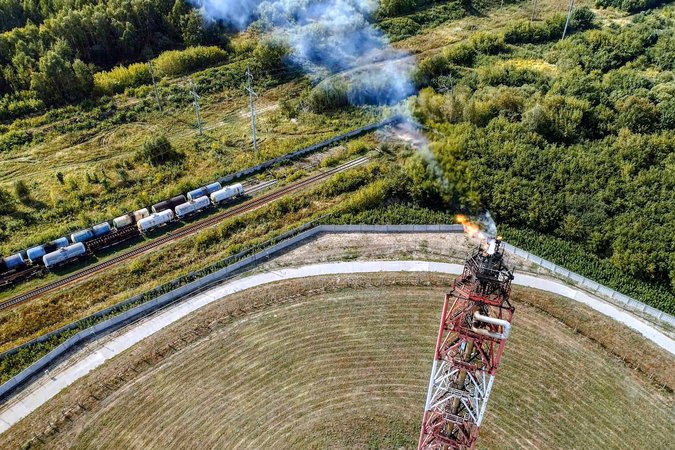 The US Environmental Protection Agency has introduced an updated approach to estimating the social cost of carbon that incorporates important scientific and statistical advances.