Clark, a director on several energy, technology, and financial corporation boards, will provide valuable guidance as a member of the RFF Board of Directors.

Janet F. Clark, former executive vice president and chief financial officer of Marathon Oil Corporation, has joined Resources for the Future’s Board of Directors. She also serves on the boards of EOG Resources and Texas Instruments. She is also heavily involved in supporting musical and educational endeavors in Houston, where she lives.

Clark spent the first 20 years of her career in investment banking and financial consulting before serving for 16 years as CFO at several energy companies. She served as CFO of Marathon until her retirement in 2013, and previously held C-suite positions at Nuevo Energy Company and Santa Fe Snyder Corporation. Notably, in 2009 Clark was named one of Forbes’ “One Hundred Most Powerful Women in the World.” Her work with global energy systems and their management will be an asset to RFF as it continues to assess and inform decisions on the future of energy, the environment, and the economy.

“I’m delighted to be joining RFF’s esteemed board of directors,” Clark said. “I’ve become acquainted with RFF, its mission, and its scholars over the years, and I am continually impressed by the organization’s work. I’m looking forward to being more involved with RFF's vision of a healthy environment and thriving economy.” Earlier this year, Clark spoke at one of RFF’s Women in Leadership seminars, where she discussed her experience working at the intersection of energy and financial management.

“We’re fortunate to have Janet and all that she brings to the table,” RFF President and CEO Richard Newell said. “She is intimately acquainted with the economic and financial underpinnings of our nation’s energy systems and we’re glad to have that knowledge and expertise help guide our mission. I speak for the board when I say that we’re honored and excited to count her in our number.”

“Energy is an essential part of our lives,” Clark said. “We need to have thoughtful, fact-based analyses to best fashion the policies we need to achieve net-zero emissions while protecting economic livelihoods—especially those of the world’s most vulnerable. I’m glad that RFF is leading the charge.” 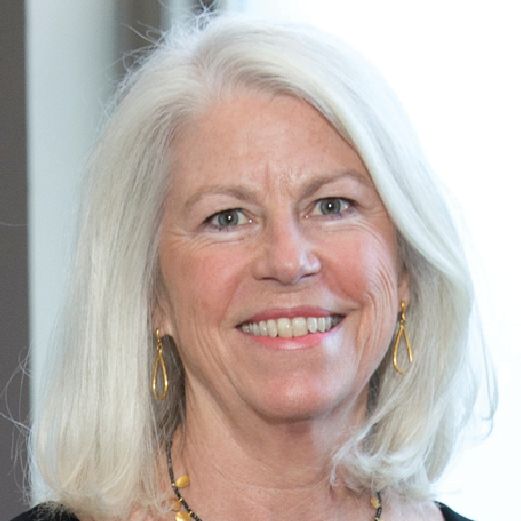 Janet F. Clark is a member of RFF's board of directors. She was the Executive Vice President and Chief Financial Officer of Marathon Oil Corporation until her retirement in 2013.