Washington, DC—Last week, as you may have read, Daniel Raimi, senior research associate at Resources for the Future (RFF), posted a new paper, “The Greenhouse Gas Impacts of Increased US Oil and Gas Production.” In it, he estimates the climate impacts of the oil and gas boom, also known as the "shale revolution." He shows that while most analyses have focused on the role of increased US natural gas production, the impacts of higher oil production are likely to be larger in terms of climate impacts due, in part, to the global nature of oil markets.

His new, complementary blog is called “Stepping on the Gas: The Evolving Climate Impacts of the US Shale Boom.” Raimi again points out that most analyses addressing this question have focused primarily or exclusively on the role of natural gas in the US, consistently showing that natural gas’s displacement of coal in the power sector has played a major role in reducing US emissions to levels not seen since the early 1990s.

Raimi, however, notes that these analyses don’t tell us the whole story. “Since 2008,” he says, “while US natural gas production has grown by roughly 40 percent, oil production has more than doubled.”

Daniel Raimi also is the author of the 2017 book: The Fracking Debate: The Risks, Benefits, and Uncertainties of the Shale Revolution.

Read the new blog here: "Stepping on the Gas: The Evolving Climate Impacts of the US Shale Boom."

And read the original paper here: "The Greenhouse Gas Impacts of Increased US Oil and Gas Production." 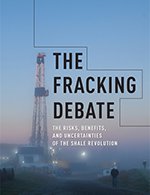 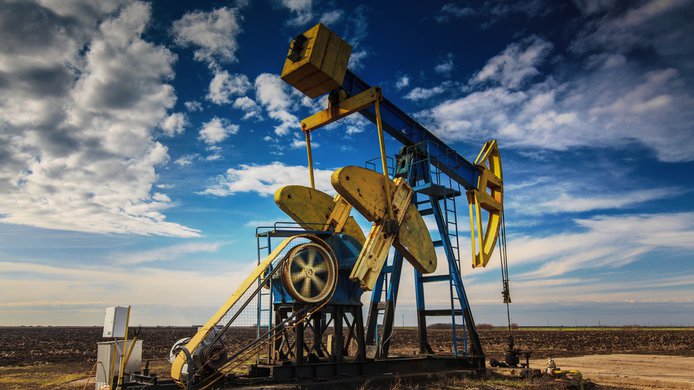 The Greenhouse Gas Impacts of Increased US Oil and Gas Production

High levels of US oil and gas production are projected to increase domestic and global GHG emissions substantially.