In this episode, host Daniel Raimi talks with J.B. Ruhl, a professor at Vanderbilt University Law School who specializes in environmental, natural resources, and property law. Ruhl provides an overview of the National Environmental Policy Act (NEPA), the landmark law that permits lawsuits against federal agencies for any actions that are perceived to affect the quality of the environment. Drawing from his years practicing environmental law, Ruhl explains how NEPA lawsuits are especially complex—involving statutes, court opinions, and recent regulatory changes that are often at odds. He also discusses the implications of a proposed rule change by the Trump administration that could limit the types of litigation that can be pursued under NEPA. 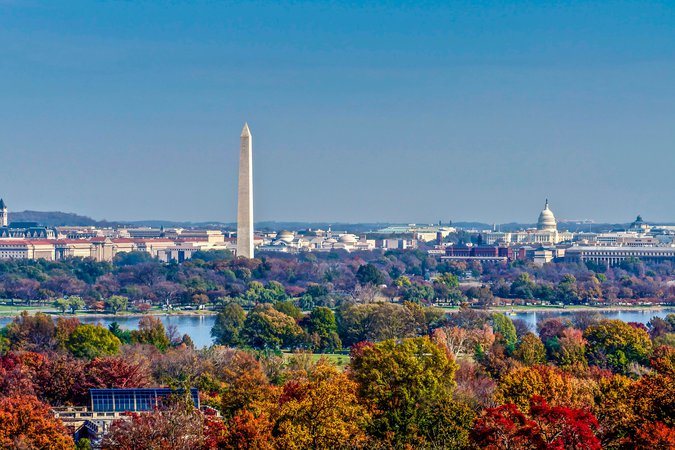 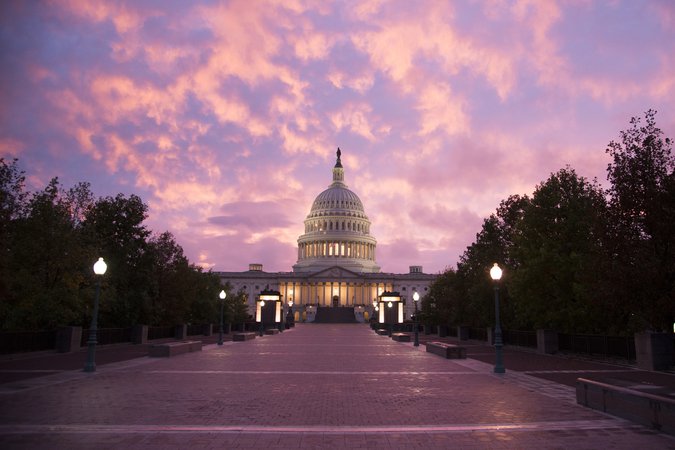 New Episode of Resources Radio on Economics and Environmental Policy, with Robert Stavins

In this podcast, Robert Stavins explains how economics can be used to create effective policies.