New Report—Global Energy Outlook 2019: The Next Generation of Energy

Washington, DC—The global energy landscape has experienced substantial changes over the last 25 years, and much larger changes are potentially in store for our collective future. Resources for the Future (RFF) today is releasing the Global Energy Outlook 2019: The Next Generation of Energy. The report is the think tank’s review of global energy market projections by leading international energy organizations and corporations from around the world. Among the key findings:

The new report is accompanied by an interactive web tool, which allows users to visualize, compare, and download harmonized data from each projection. The tool can be accessed at www.rff.org/geo.

Along with Dr. Newell, the report is authored by RFF Senior Research Associate Daniel Raimi and RFF Research Assistant Gloria Aldana. The Global Energy Outlook 2019 includes projections from Bloomberg New Energy Finance, BP, Equinor, ExxonMobil, the Institute of Energy Economics of Japan, the International Energy Agency, the Organization of the Petroleum Exporting Countries, Shell, and the US Energy Information Administration.

The only report of its kind, RFF’s Global Energy Outlook 2019 harmonizes analyses from other organizations to allow for a clear understanding and easy comparison of potential future energy markets, energy security scenarios, climate trajectories, and policy options at global, regional, and national levels.

Also at noon today, there will be a discussion of the new report with Richard Newell, Daniel Raimi, and Center for Strategic & International Studies (CSIS) Senior Vice President Sarah Ladislaw.

The discussion will be moderated by Axios Energy Reporter Ben Geman. Please register here to watch the live webcast or attend in person.

Panelists will explore some of the potential outlooks for energy markets, such as coal consumption in China, oil consumption in India, solar power in the United States, and associated carbon dioxide emissions. They will also address the role that energy projections play in shaping decisions of lawmakers, business leaders, and more. 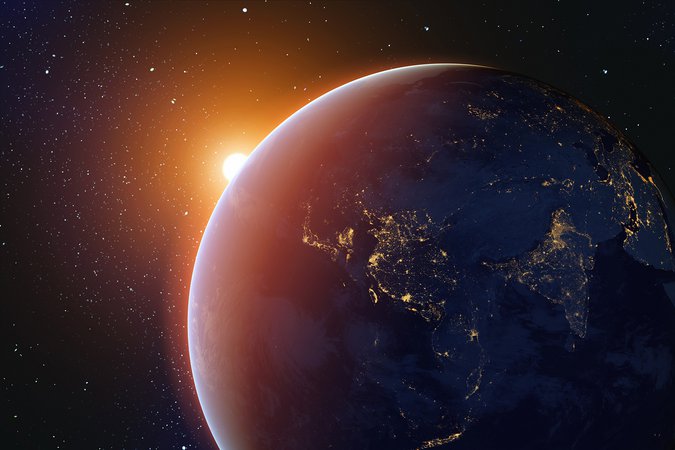 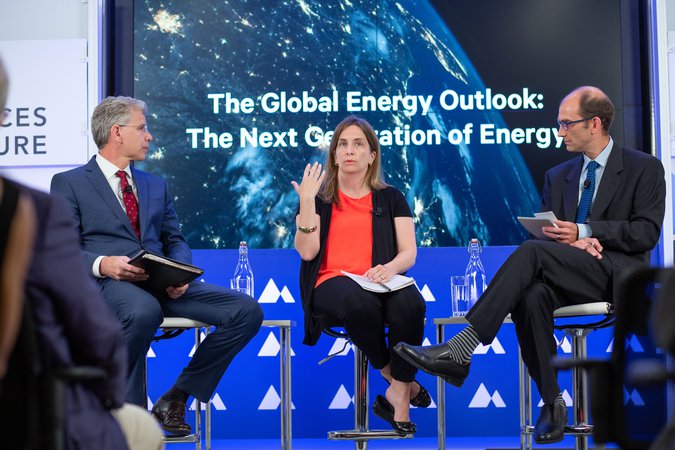 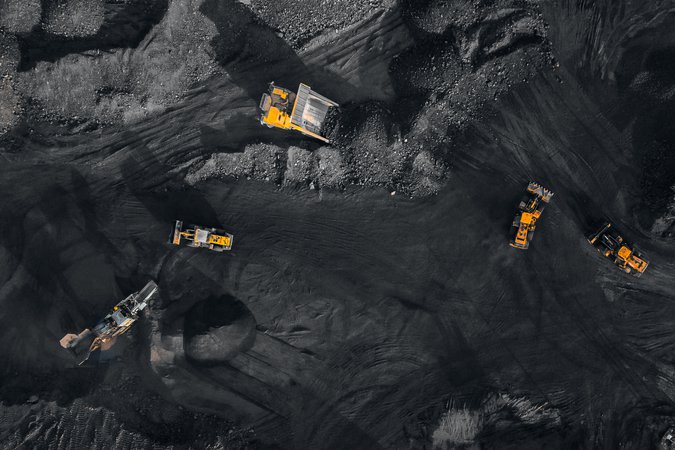