A new working paper, which examines the legacy of a pioneer in climate change economics, finds that Nordhaus’s major contributions to the field mostly influenced public policy indirectly.

WASHINGTON DC—As the election season heats up and candidates commit to vastly different climate goals, a new Resources for the Future (RFF) working paper examines the work of William Nordhaus, winner of the 2018 Nobel Memorial Prize in Economic Sciences. The paper provides a case study of how economists may directly fit into the grand scheme of climate policy formation—or not.

Nordhaus is one of the world’s pioneers in environmental economics. A titan in the field, he developed the original concept for the social cost of carbon and developed models that incorporate climate change into economic decisionmaking.

The new working paper, authored by economists Joseph Aldy and Robert Stavins, finds that while Nordhaus’s contributions to scholarship on the long-run macroeconomics of climate change have been seminal, his impacts on public policy are harder to pin down.

“If we are correct that his influence in the policy world has been as subtle and often as indirect as we have indicated, then perhaps we all should be left with a sense of greatly enhanced modesty regarding our own contributions to public policy,” the authors write.

Over the past few years, the Trump administration has lowered the social cost of carbon from Obama-era estimates of approximately $45 per ton, despite some experts arguing that even those estimates were too low. And as the current administration attempts other climate-related regulatory rollbacks, including a rule change on methane that a US district court struck down earlier this month, partially due to economic considerations—climate economics are in the spotlight.

To learn more about these findings, which detail Nordhaus’s career and its implications for climate economics, read the report, “Rolling the Dice in the Corridors of Power: William Nordhaus’s Impacts on Climate Change Policy,” by Joseph Aldy (Harvard University professor and RFF university fellow) and Robert Stavins (Harvard University professor and member of RFF’s Board of Directors). The paper is forthcoming in the journal, Climate Change Economics.

Joe Aldy is a University Fellow at RFF and Professor of the Practice of Public Policy at Harvard’s Kennedy School. His research focuses on climate change policy, energy policy, and mortality risk evaluation. 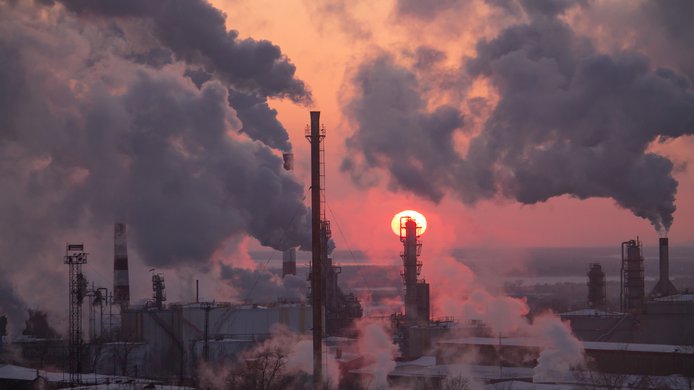 Rolling the Dice in the Corridors of Power: William Nordhaus's Impacts on Climate Change Policy

A new working paper, which examines the legacy of a pioneer in climate change economics, finds that Nordhaus’s major contributions to the field mostly influenced public policy indirectly.