Washington, DC—New research from Resources for the Future (RFF), Harvard University, and four other academic institutions finds that an Environmental Protection Agency (EPA) proposal that could eventually allow more mercury pollution from power plants relies on a flawed cost-benefit analysis. The report was authored by members of the External Environmental Economics Advisory Committee (E-EEAC), an independent organization providing the best available economic advice to the EPA.

Earlier this year, the EPA published a regulatory proposal to revise the Supplemental Cost Finding for the Mercury and Air Toxics Standards (MATS) rule, which deemed the regulation of air pollutants from coal- and oil-fired power plants no longer “appropriate and necessary.” The E-EEAC report authors write, “While the EPA acknowledges the co-benefits associated with reductions in PM2.5 and SO2 emissions, it claims that co-benefits should not be given equal weight to the target pollutant benefits ([hazardous air pollutants] emissions reductions) in making the appropriate and necessary finding.”

The new report addresses two major aspects of how the impacts of the regulation are analyzed: the way the co-benefits (benefits other than the main focus of the regulation) are accounted for, and the way the analysis is updated to reflect new research and data. Notably, MATS has co-benefits amounting to tens of billions of dollars in public health benefits due to the associated reduction in particulate matter.

The key findings of the report are as follows:

“When it comes to controlling air pollution, the market doesn’t work on its own,” Aldy said. “I can’t go to the corner drugstore and buy good air quality. But if I could, I wouldn’t be shopping for protection from mercury only. I would want better air quality all around—healthier air, period. We need to look at the entire picture of air quality. Americans want good public health measures in place, and they are willing to pay for them. And the best evidence suggests the MATS rule is a good deal.” 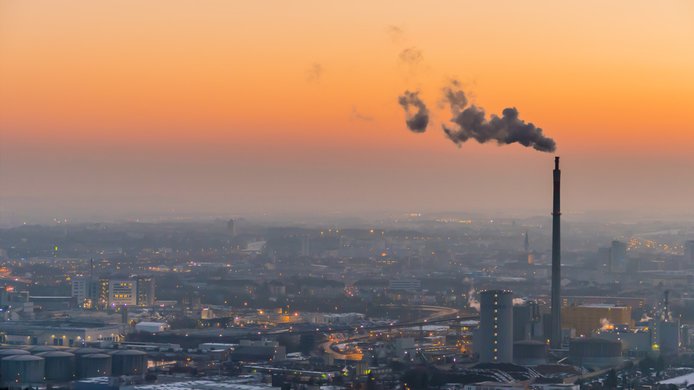