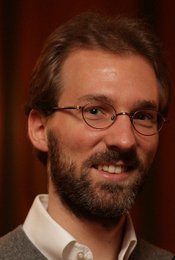 David Anthoff is an environmental economist who studies climate change and environmental policy. He co-develops the integrated assessment model FUND that is used widely in academic research and in policy analysis. His research has appeared in Science, the Journal of Environmental Economics and Management, Environmental and Resource Economics, the Oxford Review of Economic Policy and other academic journals. He contributed a background research paper to the Stern Review and has advised numerous organizations (including US EPA and the Canadian National Round Table on the Environment and the Economy) on the economics of climate change.

He holds a PhD (Dr. rer. pol.) in economics from the University of Hamburg (Germany) and the International Max Planck Research School on Earth System Modelling, a MSc in Environmental Change and Management from the University of Oxford (UK) and a M.Phil. in philosophy, logic and philosophy of science from Ludwig-Maximilians-Universität München (Munich, Germany). 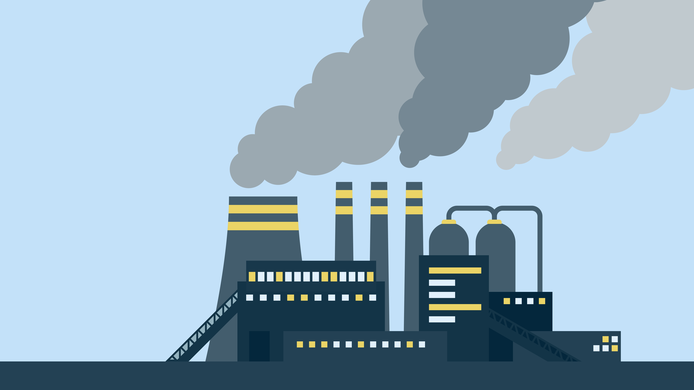 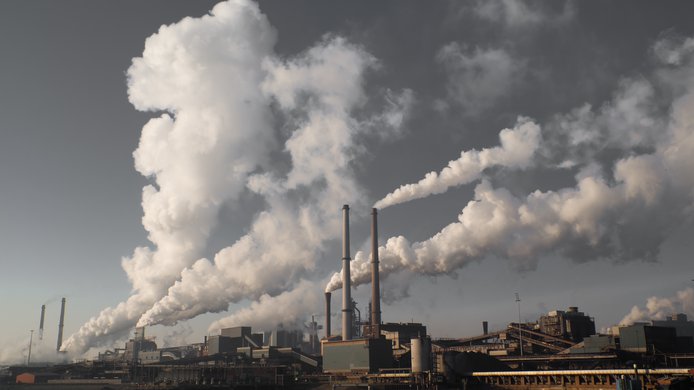