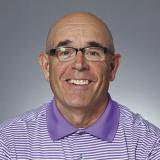 Paul Portney is a University Fellow and former president of RFF. He joined RFF’s research staff in 1972, became a division director in 1986, was named Vice President in 1989, and was elected President in 1995. As a researcher, his work dealt primarily with the estimation of the benefits and costs of federal regulatory programs, including techniques to value the damages to natural resources associated with oil spills and other accidents. During his time as president, RFF's research staff grew in size and influence, communication of the results of its work was broadened considerably and the organization celebrated its 50th anniversary in 2002 with a successful $30 million capital campaign.

Portney serves as an Advisory Board Member for UC Santa Barbara’s Institute for Energy Efficiency, and he has held faculty positions at the University of Arizona, the University of California-Berkeley (1977-79), and Princeton University (1992-94). From 1979-1980, he was Chief Economist at the Council on Environmental Quality within the Executive Office of the President. In 2005 he was named as one of the 100 most-cited scholars in economics and business. Currently, Portney serves on the board of directors of Empire District Electric, a publicly-traded (NYSE:EDE) electric and gas utility headquartered in Joplin, MO. He serves on Empire's Security and Strategic Projects Committee and also its Compensation Committee. Since 1999 he has served on the board of trustees of The Johnson Foundation at Wingspread, one of the charitable arms of the Johnson family of Racine, WI. 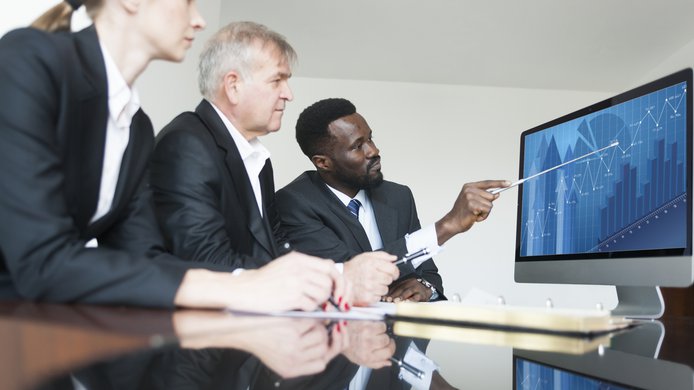 The Economics of Fuel Economy Standards

The Economics of Fuel Economy Standards 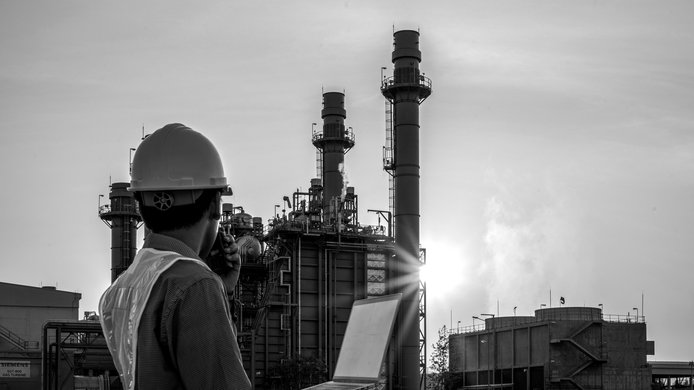 This archived article drawn from a 2003 issue of Resources expounds on the effectiveness of market-based solutions to pollution problems. 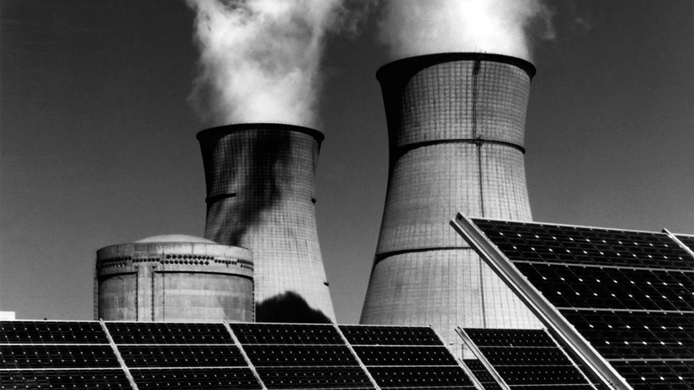 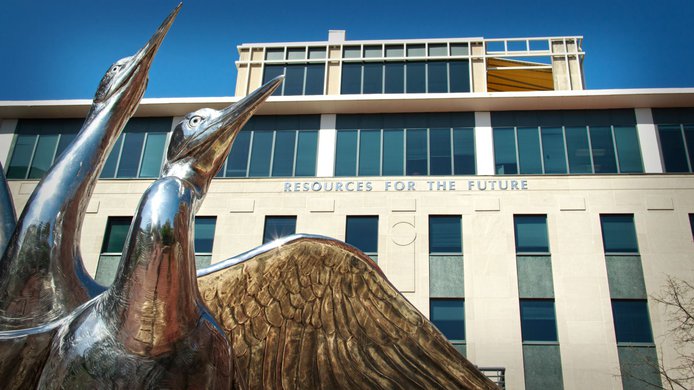 From the President: A Fond, Final Farewell