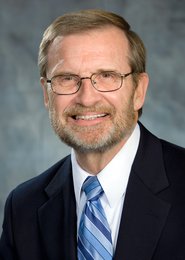 Phil Sharp is a Senior Advisor at RFF. Previously, he served as the president of RFF from 2005 until his retirement in 2016. His career in public service includes 10 terms as a member of the US House of Representatives from Indiana and a lengthy appointment on the faculty of the John F. Kennedy School of Government and the Institute of Politics at Harvard University.

Prior to his service in Congress from 1975 to 1995, Sharp taught political science at Ball State University from 1969 to 1974. Following his decision not to seek an eleventh consecutive term in the House, Sharp joined Harvard's Kennedy School, where he was a lecturer in public policy from 1995 to 2001. He served as director of Harvard's Institute of Politics from 1995 to 1998 and again from 2004 until August 2005. He also was a senior research fellow in the Environmental and Natural Resources Program from 2001 to 2003.

Sharp currently serves on the board of directors of the Energy Foundation, on the external advisory board of the MIT Energy Initiative, and chairs the advisory committee for the MIT study on the utility of the future. He was the recipient of the 2015 James R. Schlesinger Medal for Energy Security awarded by the US Department of Energy. Sharp previously served on the board of directors of the Duke Energy Corporation from 2007 to 2014. He was appointed to the Blue Ribbon Commission on America’s Nuclear Future and served from 2010 to 2012. He was also appointed to the National Academies’ Committee on America’s Climate Choices and served from 2008 to 2011. In addition, he served on the international advisory board of the Harvard Environmental Economics Program from 2007 to 2012 and chaired the external advisory committee for the MIT Nuclear Fuel Cycle Study from 2008 to 2010.

From 2002 to 2010, Sharp was congressional chair of the National Commission on Energy Policy, a panel established by the Hewlett Foundation and other major foundations to make energy policy recommendations to the federal government. In December 2004, the commission released a long-term energy strategy, Ending the Energy Stalemate: A Bipartisan Strategy to Meet America's Energy Challenges. The report was widely recognized as a comprehensive roadmap for future energy policy, receiving considerable attention from Congress during the debate over the 2005 Energy Policy Act.

During his 20-year congressional tenure, Sharp took key leadership roles in the development of landmark energy legislation. He was a driving force behind the Energy Policy Act of 1992, which led to the restructuring of the wholesale electricity market, promoted renewable energy, established more rigorous energy-efficiency standards, and encouraged expanded use of alternative fuels. He also helped to develop a critical part of the 1990 Clean Air Act Amendments, providing for a market-based emissions allowance trading system.

Sharp served on the board of directors of the Cinergy Corporation from 1995 to 2006, on the board of the Electric Power Research Institute from 2002 to 2006, and on the National Research Council's Board of Energy and Environmental Systems (BEES) from 2001 to 2007. He was co-chair of the energy board of the Keystone Center, was a member of the Cummins Science and Technology advisory council, served on the advisory board of the Institute of Nuclear Power Operations (INPO), and chaired advisory committees for the MIT studies on the future of nuclear power, the future of coal, and the future of solar energy.

Before accepting the RFF presidency, Sharp was senior policy advisor to the Washington law firm of Van Ness Feldman, and a senior advisor to the Cambridge economic analysis firm of Lexecon/FTI. 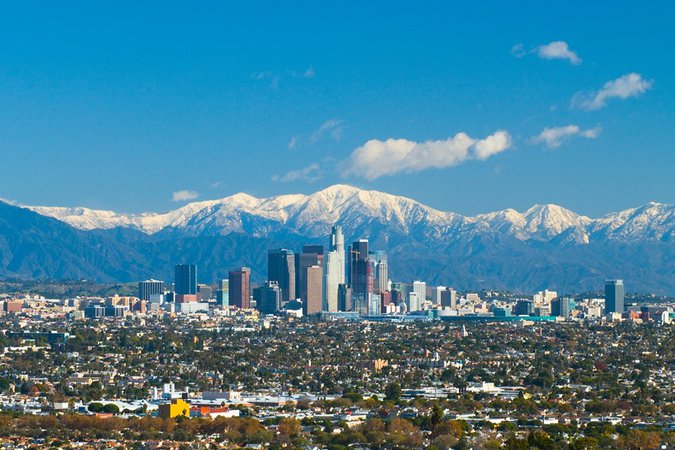 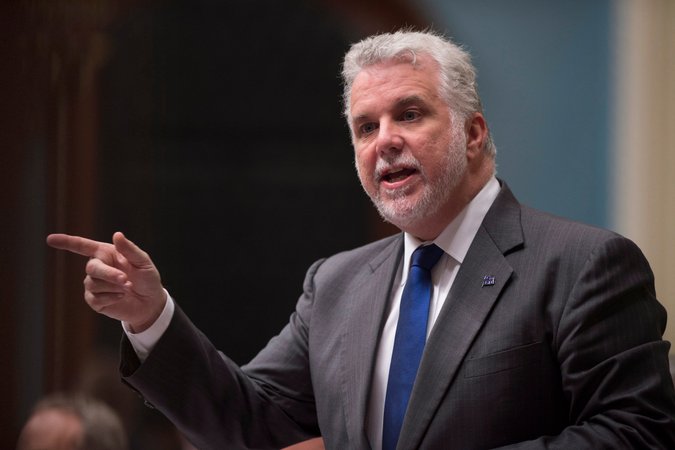 Philippe Couillard: Leadership on Climate Change and How Québec and States Are Leading on Global Challenges

At this Policy Leadership Series Event, RFF President Phil Sharp and the Premier of Québec, Mr. Philippe Couillard, sat down for a conversation about critical environmental and energy issues facing North America. 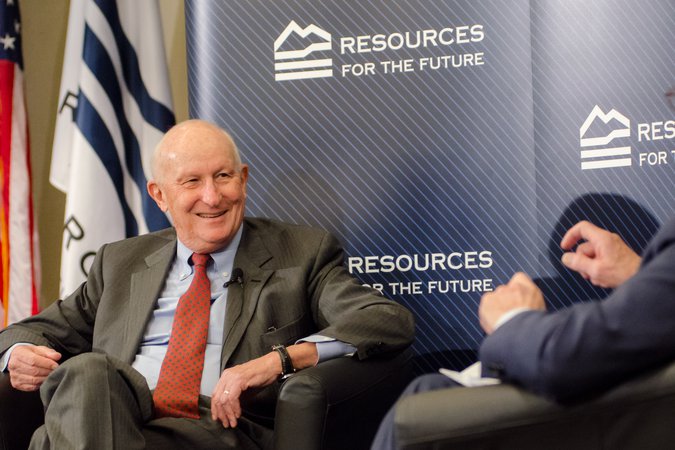 How Do Environmental Policies Affect Jobs?

How Do Environmental Policies Affect Jobs? 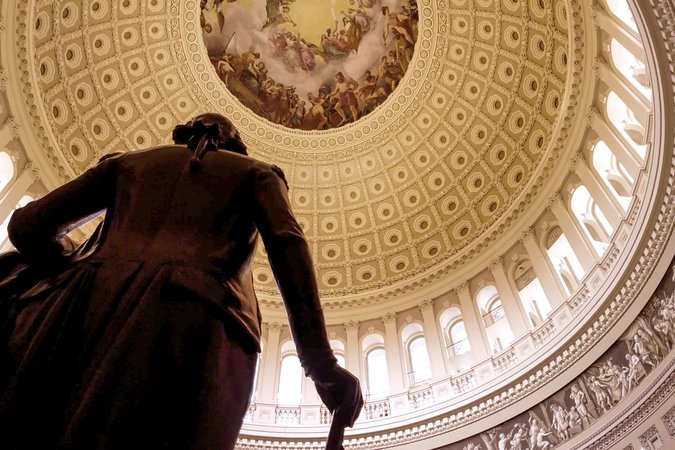 A Lawmaker’s Take on the Green New Deal, with Phil Sharp

Phil Sharp gives his take on the pros and cons of the Green New Deal from a political perspective, sharing his broader thoughts about the ability of our political system to deal with big, complex challenges such as climate change.

With climate change looming large, our diminished reliance on foreign oil does not mean we are free from concern about energy security.

From the President: A Fond Farewell from Retiring RFF President Phil Sharp

From the President: A Fond Farewell from Retiring RFF President Phil Sharp

From the President: Building on Success in Paris

From the President: Building on Success in Paris

Resources for the Future chief to teach at Columbia

Resources for the Future chief to teach at Columbia

Institute of Politics, 50 years in

Institute of Politics, 50 years in