As of 2008, the United States had just over 117,000 natural gas vehicles (NGVs) on its roads—a significant number, but still only a tiny fraction of the total vehicle fleet. Most of these NGVs were in distinct niches of the transportation market, such as transit buses, municipal service vehicles, or taxi fleet vehicles that refuel at defined locations.

As gasoline prices have jumped, however, politicians and public citizens alike are taking a new look at natural gas’s potential as a widespread transportation fuel. Will the reach of NGVs be extended beyond the current niches—whether by the market, because such vehicles are economic on their own, or through government subsidies and mandates?

In a new Issue Brief, “Will Natural Gas Vehicles Be in Our Future?”, RFF Senior Fellow and Director of the Center for Energy Economics and Policy Alan Krupnick continues his research to answer these questions. Krupnick finds that heavy-duty trucks running on liquefied natural gas can, under certain conditions, be a good deal for society in reducing oil consumption and carbon dioxide emissions with reasonably competitive cost-effectiveness, even without government subsidies or mandates. He also argues that issues with natural gas refueling infrastructure—one main argument against broader use of NGVs—may not be as substantial as once thought for heavy-duty vehicles.

Significant growth remains unlikely, however, in the number of light-duty vehicles running on natural gas. Krupnick analyzes the cost of comparable small passenger cars, finding that only with significant subsidies (for both the vehicles and the home refueling infrastructure) do natural gas vehicles look cost-competitive compared to their standard and hybrid-electric counterparts.

Alan J. Krupnick examines the bid for natural gas to become a fuel of choice for America’s vehicle fleet. 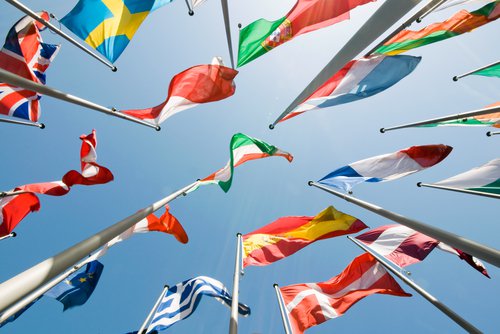 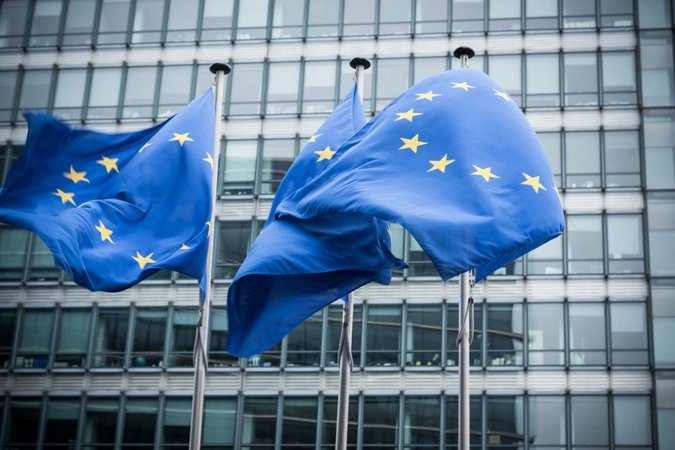