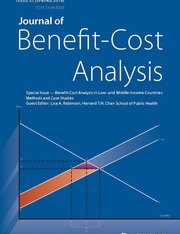 An examination of the benefits and costs of retrofitting a plant with a flue-gas desulfurization unit to reduce sulfur dioxide emissions.

Air pollution is a persistent and well-established public health problem in India: emissions from coal-fired power plants have been associated with over 80,000 premature deaths in 2015. Premature deaths could rise by four to five times this number by 2050 without additional pollution controls. We site a model 500 MW coal-fired electricity generating unit at eight locations in India and examine the benefits and costs of retrofitting the plant with a flue-gas desulfurization unit to reduce sulfur dioxide emissions. We quantify the mortality benefits associated with the reduction in sulfates (fine particles) and value these benefits using estimates of the value per statistical life transferred to India from high income countries. The net benefits of scrubbing vary widely by location, reflecting differences in the size of the exposed population. They are highest at locations in the densely populated north of India, which are also among the poorest states in the country. 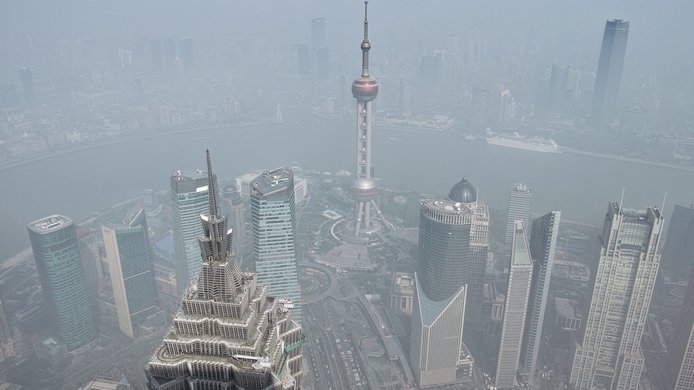 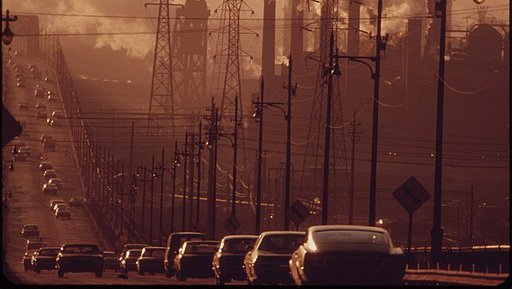 The Clean Air Act: Successes and Challenges Since 1970 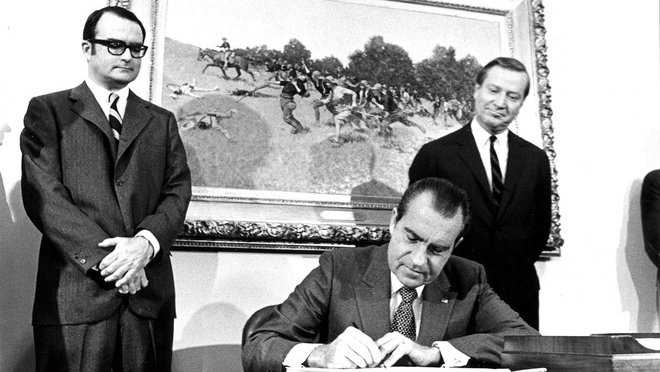