View Journal Article
We undertake the first large-scale analysis of flood insurance claims in the United States, analyzing over 1 million claims from the federally managed National Flood Insurance Program (NFIP) over the period 1978–2012. Using fixed effects regressions and other statistical analyses, we test several hypotheses about the nature and drivers of flood claims (e.g., the impact of flood zone, characteristics of the house, individual and collective mitigation, and repetitive loss properties), as well as uncover quantitative relationships on the determinants of claims payments. We also examine how claims are distributed across time and space. Our findings, several surprising, provide a quantitative basis for exploring the challenges associated with low insurance demand and also can contribute to more informed policy decisions regarding reform of the NFIP, as well as flood insurance markets around the world.

A Look at 35 Years of Flood Insurance Claims

An analysis of more than one million flood claims under the National Flood Insurance Program reveals insights to help homeowners get the insurance ... 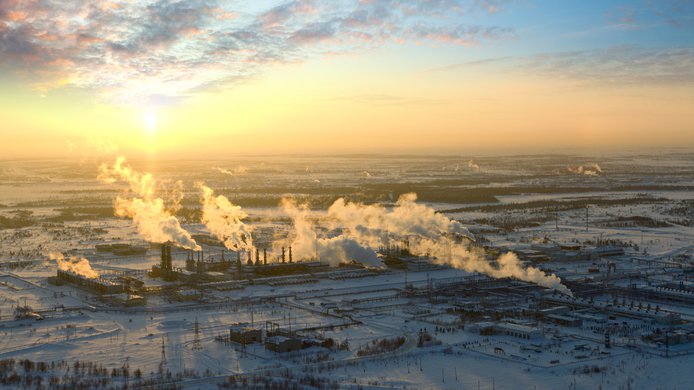 This paper introduces hybrid carbon tax policies that combine an initial price path with automatic tax adjustment mechanisms (TAMs) and evaluate how much these mechanisms can reduce emissions uncertainty.