Adaptation of Agriculture and the Food System to Climate Change: Policy Issues

The National Flood Insurance Program (NFIP) has offered insurance to homeowners in flood-prone areas of the United States for more than 40 years but many observers agree that the time has come to substantially reform the program.

The Need for Reform

A central weakness of the NFIP is that premiums are designed to cover the “average historical loss year”—not catastrophic loss years. In other words, when a catastrophic event does occur, there isn’t enough money to cover losses.

As of October 2009, there were over 5.5 million active policies nationwide with over $1 trillion in exposure. The 2005 flood season, headlined by Hurricane Katrina, drove a rising tide of debt to its current level around $19 billion.

In a new issue brief (10-01), “Reforming the National Flood Insurance Program,” RFF Fellow Carolyn Kousky presents four broad potential reforms to the program along with a discussion of whether to forgive the NFIP’s debt and whether the program should cover damages from wind in addition to water.

What are the Options?

Higher rates would help build a reserve fund, but could be politically difficult and better options may exist. The program could purchase private reinsurance, as previously done through a California program that insures homeowners in that state against earthquakes. Alternatively, NFIP could offer catastrophe bonds to investors, awarding them with returns and a portion of premiums.

Subsidies within the NFIP apply to more than 22 percent of policies. The largest portion was designed to avoid punishing homeowners with properties in place before flood maps existed. Replacing these with need-based rebates could financially stabilize the program and make full flood risk more apparent to residents.

3. Insure communities instead of individuals.

Despite rules mandating the purchase of flood insurance in some areas, participation rates in NFIP are still quite low. Insuring all property owners in an area would reduce the need for enforcement and account for all flood risk there.

4. Offer reinsurance for flood claims instead of primary insurance. 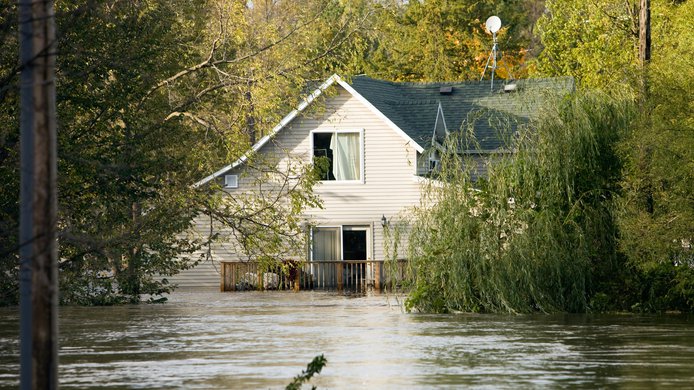 Many areas in the United States are vulnerable to floods, but the purchase of flood insurance remains low. Community flood insurance could help bolster community resilience and increase coverage for floodplain residents. 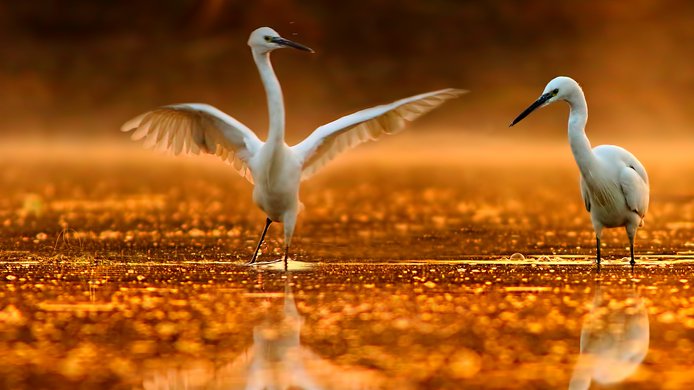 How Future Hurricanes Could Affect the Chesapeake Bay Region, According to New Research

An article in the Virginian-Pilot details a new journal article coauthored by RFF Senior Fellow Margaret Walls about the threat of sea level rise.