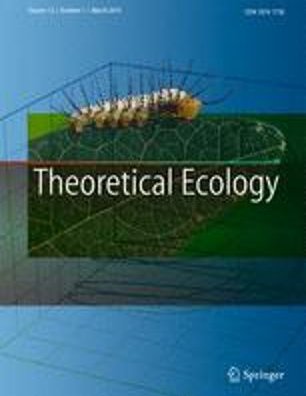 “Evolutionary rescue” is the potential for evolution to enable population persistence in a changing environment. Even with eventual rescue, evolutionary time lags can cause the population size to temporarily fall below a threshold susceptible to extinction. To reduce extinction risk given human-driven global change, conservation management can enhance populations through actions such as captive breeding. To quantify the optimal timing of, and indicators for engaging in, investment in temporary enhancement to enable evolutionary rescue, we construct a model of coupled demographic-genetic dynamics given a moving optimum. We assume “decelerating change”, as might be relevant to climate change, where the rate of environmental change initially exceeds a rate where evolutionary rescue is possible, but eventually slows. We analyze the optimal control path of an intervention to avoid the population size falling below a threshold susceptible to extinction, minimizing costs. We find that the optimal path of intervention initially increases as the population declines, then declines and ceases when the population growth rate becomes positive, which lags the stabilization in environmental change. In other words, the optimal strategy involves increasing investment even in the face of a declining population, and positive population growth could serve as a signal to end the intervention. In addition, a greater carrying capacity relative to the initial population size decreases the optimal intervention. Therefore, a one-time action to increase carrying capacity, such as habitat restoration, can reduce the amount and duration of longer term investment in population enhancement, even if the population is initially lower than and declining away from the new carrying capacity. 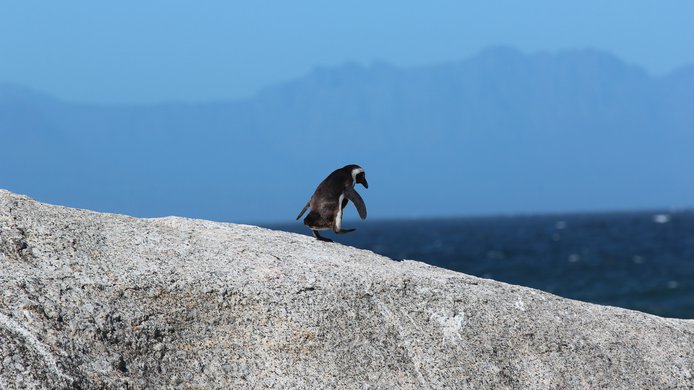 Private‐sector conservation under the US Endangered Species Act: a return‐on‐investment perspective 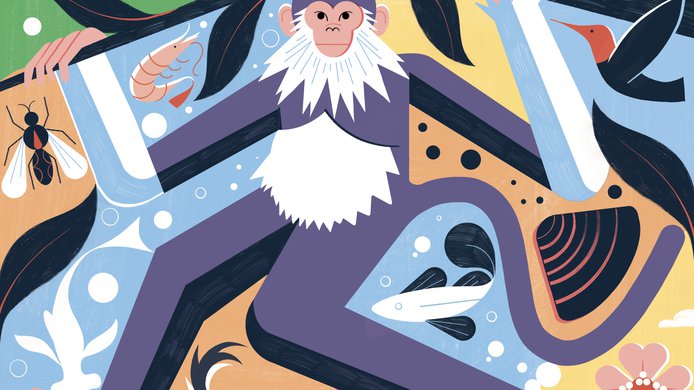 If a butterfly in Brazil can start a tornado in Texas, what happens if a change to policy influences how butterflies are protected? What if a butterfly does NOT flap its wings? 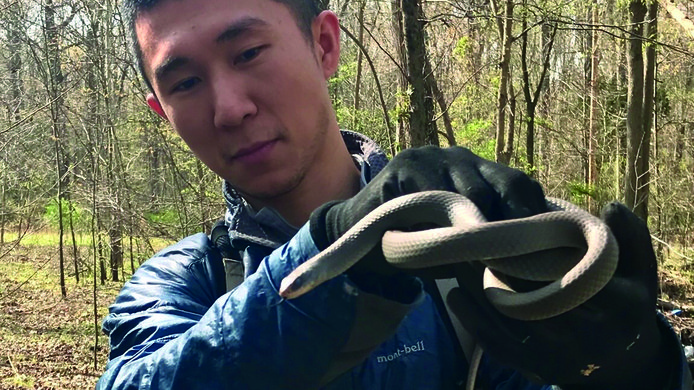 Is the Endangered Species Act under Threat?

Ya-Wei (Jake) Li discusses the Endangered Species Act (ESA) and the ways that recent proposed changes by the Trump administration will affect how the ESA is administered and enforced.